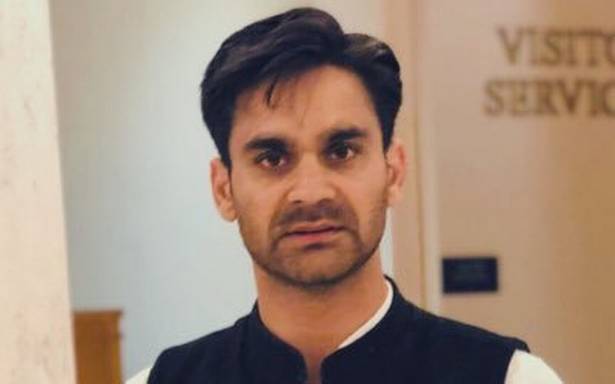 MEA did not respond to request for comment, or for confirmation that it has received letter

Special Rapporteurs of the United Nations (UN) have sought a response from the Government of India (GoI) on an alleged series of human rights violations in Jammu and Kashmir, including the arrest of Peoples Democratic Party (PDP) youth president Waheed-ur-Rehman Parra and two other men.

Amongst the fairly serious allegations contained in a letter sent by five Rapporteurs mandated to study allegations of torture, arbitrary detentions and disappearances to the Human Rights Council was Mr. Parra’s arrest last year and “brutal torture in reprisal” for his participation in a virtual meeting with diplomats from UN Security Council (UNSC) members.

The report claimed that he was subject to abusive interrogations after his arrest that lasted from 10 to 12 hours at a time. It said he was questioned about his comments made to the Security Council members in the meeting in July 2020. In the comments, Mr. Parra reportedly “raised the alarm about the Government of India’s actions in J&K, its treatment of Muslim minorities, and the recent border tensions with China,” the letter said.

“He was held in a dark underground cell at subzero temperature, was deprived of sleep, kicked, slapped, beaten with rods, stripped naked and hung upside down. His ill-treatment was recorded,” the report said, adding that he had had to meet with a doctor and a psychiatrist several times as a result of the alleged torture.

The Ministry of External Affairs (MEA) did not respond to a request for a comment, or for confirmation that it has received the letter, which was uploaded on the official website of the Office of the High Commissioner of Human Rights based in Geneva. (https://spcommreports.ohchr.org/TMResultsBase/DownLoadPublicCommunicationFile?gId=26181)

Nor did the Jammu Kashmir Police or the National Investigation Agency (NIA), whose officials are accused of human rights abuses, give any comment.

The communiqué said that Mr. Parra’s arrest in November 2020 raised concern as it came three days after he filed his nomination to run for the District Development Council elections, indicating the rapporteurs felt the actions were politically motivated.

The report said that following the UNSC diplomats’ meeting, Mr. Para received threats from NIA officials, who said that he was inviting trouble by engaging in such events. “They gave him an ultimatum that if he did not cease speaking out about the Government, action would be taken against him,” it stated.

Two other cases raised by the UN body included the alleged custodial killing of 23-year- old shopkeeper Irfan Ahmad Dar, who was arrested on September 15, 2020 from Sopore, and the alleged disappearance of Naseer Ahmad Wani after an Army raid on his house in Doompora village of Shopian district in southern Kashmir on November 29, 2019.

The rapporteurs called on the GoI to furnish details of the whereabouts and the condition of all three men, and explain how the actions in their cases were “compatible with the international Human Rights obligations of India”. It was a matter of “particular concern” that no investigation into the allegations had yet been conducted, they said. 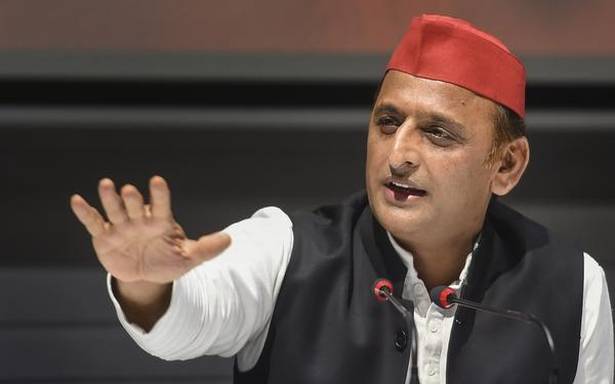