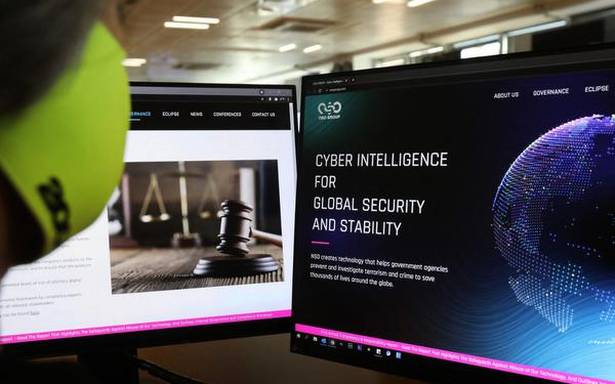 Developer of Pegasus spyware, NSO said it will thoroughly investigate any credible proof of misuse of its technologies and will shut down the system where necessary.

The statement comes after an international media consortium investigation found that over 50,000 phone numbers were targeted by NSO’s spyware, which is usually supplied to government agencies. The list has several Indian numbers including Rahul Gandhi, two union ministers, activists and about 40 journalists.

“Enough is enough”, the Israeli firm said in a statement, and highlighted that it will no longer respond to media inquiries on the matter.

On the potential targets list, NSO group said, “Any claim that a name in the list is necessarily related to a Pegasus target or Pegasus potential target is erroneous and false.”

The company had previously said that allegations against it are so outrageous and far from reality that it was considering a defamation lawsuit.