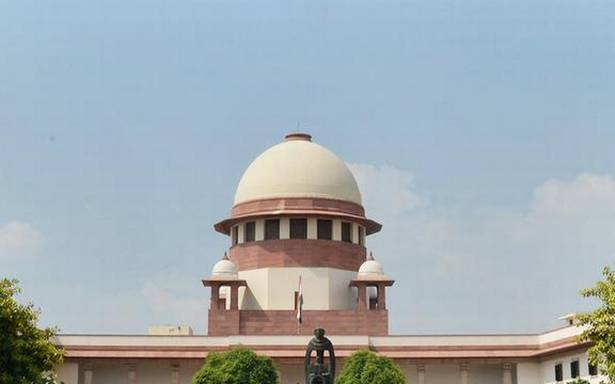 A group of advocates moved the Supreme Court on Thursday seeking a direction to the Centre and the Office of the GST Council Secretariat to let go of their “apathy” and exempt COVID-19 drugs and equipment from the GST regime with “immediate effect” in public interest.

The petition filed by The Public Policy Advocates, represented by advocate Astha Sharma, asked whether the GST authorities and government officials concerned were unable to see people run from pillar to post trying to procure drugs, oxygen, equipment and hospital beds to save their loved ones.

The step is necessary considering the “onset of the double mutant virus variant which was first identified around March-end of 2021, the rate of infection, the positivity rate, as well as the rate of hospitalisation for those requiring critical treatment have all increased exponentially”.

“The increase in cases brings with itself the inevitable financial burden on the families of the patients coupled with inadequate and intermittent supply of such medical drugs and equipment which are deemed crucial for the purposes of treatment for Covid 19,” the petition said.

The GST Council’s move to exempt would make it more affordable for citizens to provide the necessities required, including hospital beds, oxygen cylinders and essential medical drugs, for their loved ones, the petition said.