PM Modi said that these LHP projects in six cities would act as incubators and may lead to adoption of these new construction technologies in other cities. 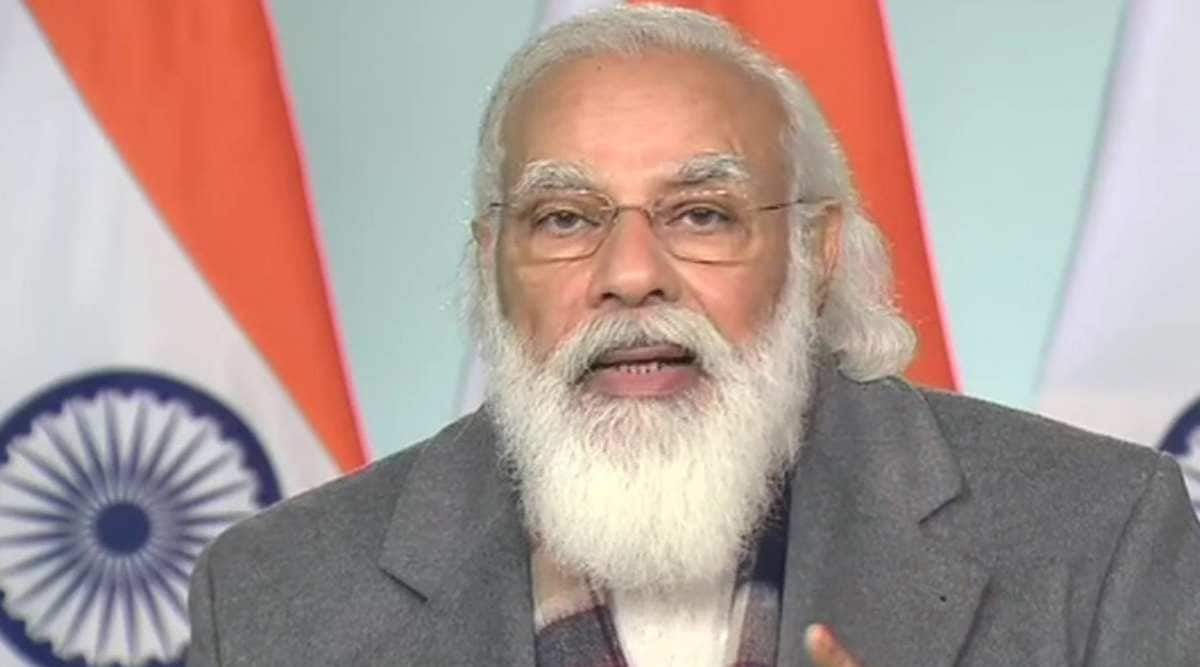 PRIME MINISTER Narendra Modi on Friday laid the foundation stone of 1,144 houses for the economically weaker section (EWS) which will be constructed in Rajkot using tunnel form technology for a monolithic structure under the Light House Project (LHP) initiative of the central government.

The deployment of the new construction technology would make these houses available to beneficiaries within a year.

“In Rajkot, we shall use tunnel monolithic construction technology. This French technology will give us speed (in construction) and provide structures which will be resilient to natural disasters,” Modi said while addressing public meetings simultaneously in Rajkot, Indore, Chennai, Lucknow, Ranchi and Agartala.

In Rajkot, Chief Minister Vijay Rupani and Urban Housing Development Minister Yogesh Patel were present at the proposed site of the LHP.

Modi said that these LHP projects in six cities would act as incubators and may lead to adoption of these new construction technologies in other cities.

He said that his government was confident of completing 1.12 crore houses before target date and would thus achieve its mission of housing-for-all by 2022.

The LHP is outcome of the Global Housing Challenge, India organised by the Union Ministry of Housing and Urban Affairs (MoHUA) last year in which 50 global construction technology companies had participated. India had selected 54 technologies from among those put on display and the six LHPs are amalgam of these 54, the Prime Minister said. The LHPs have been undertaken under the Pradhan Mandri Awas Yojana (PMAY)-Urban scheme.

“Each of the 1154 dwelling units (DU) to be constructed under LHP would cost around 10.5 lakh. In the EWS category housing schemes, the central and state governments provide Rs 1.5 lakh subsidy each. In the LHP, the MoHUA is going to provide an additional Rs 4 lakh technology innovation grant per DU. We shall pass this grant on to the beneficiaries. So, the beneficiaries of this housing scheme will get houses at Rs 3.49 lakh only,” Udit Agrawal, Municipal Commissioner of Rajkot told The Indian Express.

The RMC has awarded contract for the construction of Rajkot LHP to city-based firm Malani Construction Co which has roped in Outinord Formworks Pvt Limited of Pune as technology partner. The project will cost the govt Rs118 crore.

The DUs will be two-bedroom-hall-kitchen (2BHK) flats having total carpet area of 40 square metres. Besides, solar modules would be installed on terraces of each of the 11 towers (stilt plus 13 storeys). Rainwater harvesting system will also be there, engineers of the RMC said.

“Completing project of such a scale typically takes 25 to 28 months if construction is done by using conventional methods. Tunnel formwork technology would help up complete it within 12 months with no significant cost escalation,” Alpana Mitra, city engineer (housing projects) of the RMC said.

DUs in the EWS category in Rajkot usually cost Rs 5.5 lakh to beneficiaries but the ones in LHP would be cheaper by around Rs 2 lakh. This is also the first housing project in the smart city area of Rajkot.

Addressing the public meeting in Rajkot, Rupani said Gujarat had done well in implementing PMAY. “Total 7.29 lakh houses have been sanctioned under PMAY and construction has been undertaken for 6.29 lakh out of them. Not only that, (out of 6.29 lakh), we have already allotted 4.39 lakh houses to beneficiaries. As many as 2.75 lakh beneficiaries have availed benefit of credit-linked subsidy scheme… The Gujarat government has taken the historical decision of waiving stamp duty and registration fee for houses constructed under PMAY and this would make houses more affordable,” said Rupani.

Rupani further said that more than 42,000 houses had been sanctioned under the affordable housing projects on private land initiative and that 60,000 houses have been constructed and allotted to beneficiaries in the state. 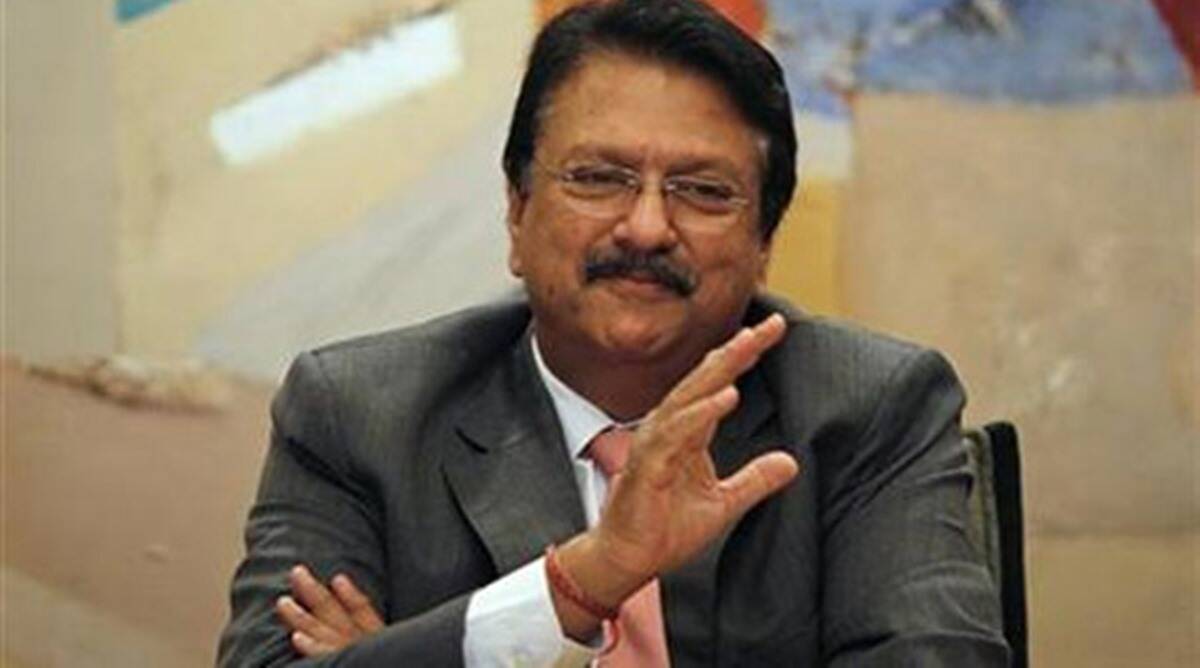 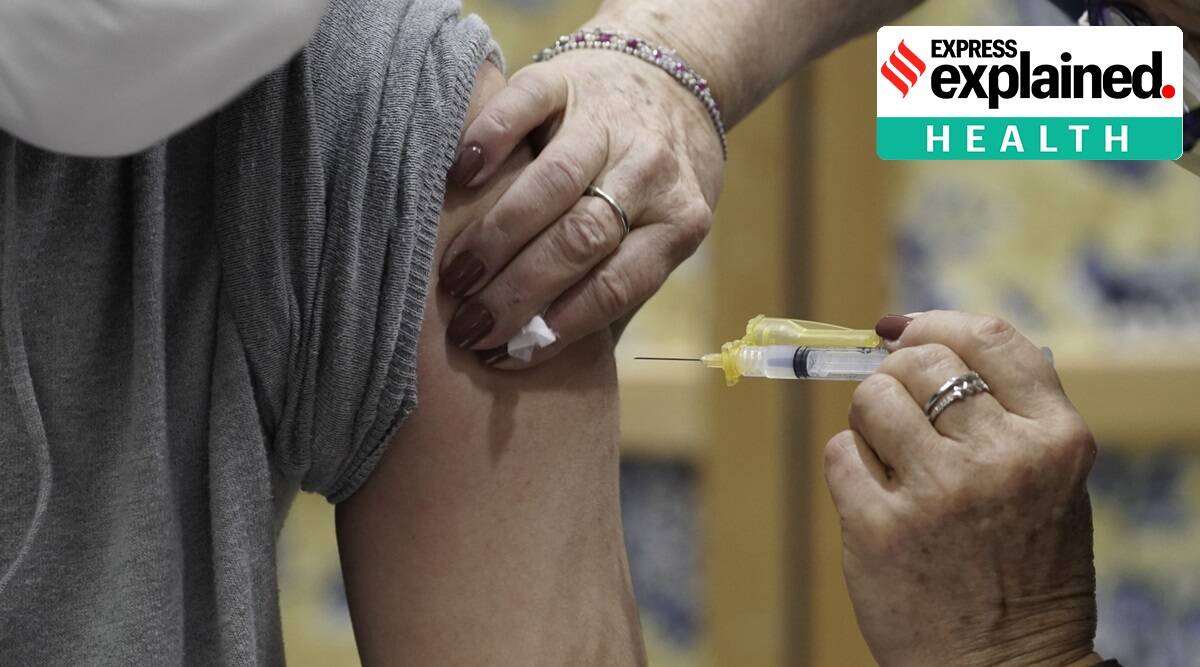