Kavinder Gupta, who was part of the three-member BJP delegation from Jammu and Kashmir which attended the all-party meeting, said the central government would “soon restore Jammu and Kashmir's past glory". 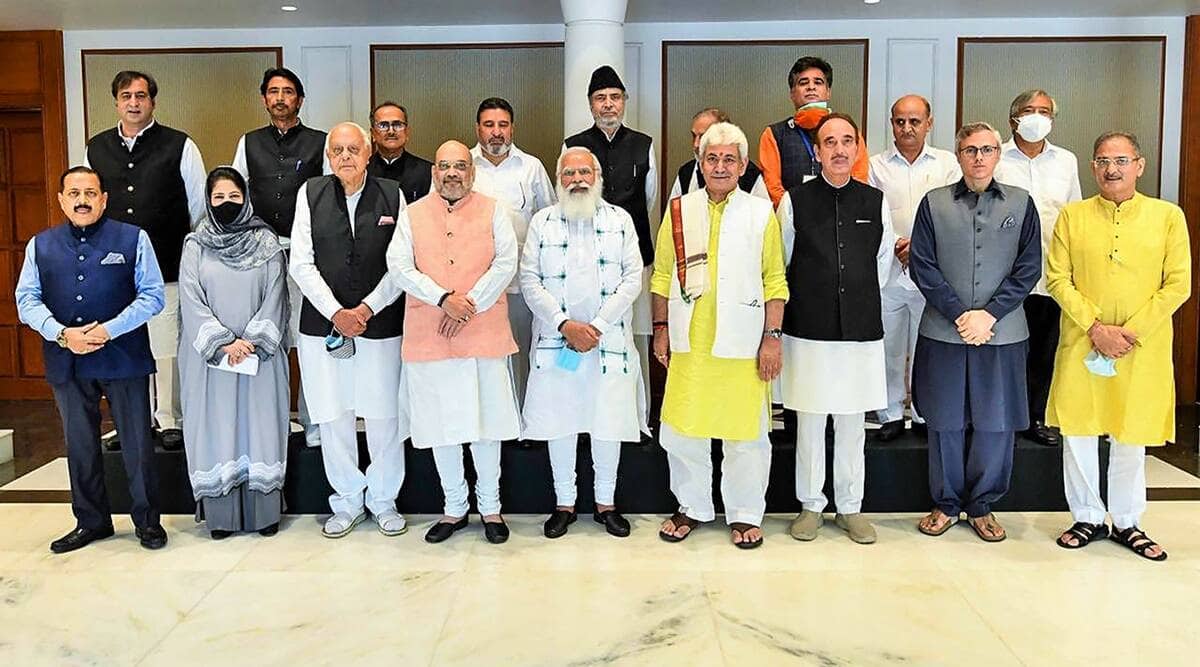 Gupta, who was part of the three-member BJP delegation from Jammu and Kashmir who attended the all-party meeting chaired by Modi in Delhi on June 24, said the central government would “soon restore Jammu and Kashmir’s past glory, that too with people getting opportunities as never before”.

“The Prime Minister is likely to take some revolutionary steps in J-K including early assembly polls to ensure that golden days that used to be the characteristics of the erstwhile state will be back soon,” the BJP leader said in a statement issued here.

He said the all-party meeting was a “great success” and “it can be felt by one and all present there.”

“People of J-K should continue to pose undaunted faith in the leadership of Modi as they are doing right now to ensure unprecedented development and lasting peace,” Gupta said.

The prime minister had held talks with top political leaders from the erstwhile state nearly two years after the bifurcation of Jammu and Kashmir into UTs and the revocation of its special status.

Meanwhile, provincial president of J-K Apni Party and former minister Manjit Singh said his party believes in dialogue with the Centre to end the political crisis in Jammu and Kashmir so that the assembly elections are held as early as possible.

“An elected government is necessary for the redressal of public issues as the bureaucracy has miserably failed on all fronts to come up to the expectation of the people,” he said in a statement.