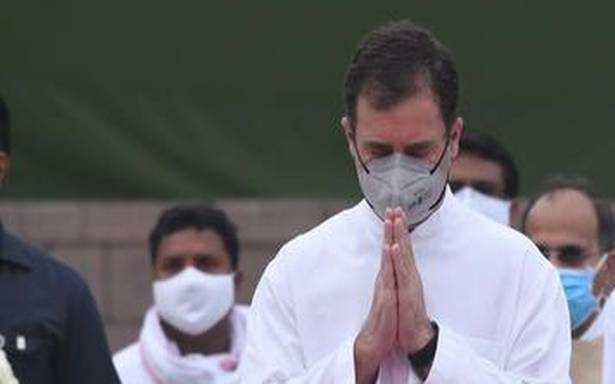 The former PM led the Congress government between 1984-89.

Prime Minister Narendra Modi on Friday, August 20, 2021 paid tributes to Congress leader and former prime minister Rajiv Gandhi on his 77th birth anniversary. Born in 1944, Gandhi was the prime minister during 1984-89 and was assassinated in a terrorist attack in 1991.

Also read: Rajiv Gandhi’s assassination and the downfall of LTTE