They are also taking longer to re-enter the workforce after the first wave of the Covid-19 pandemic last year, the study found. 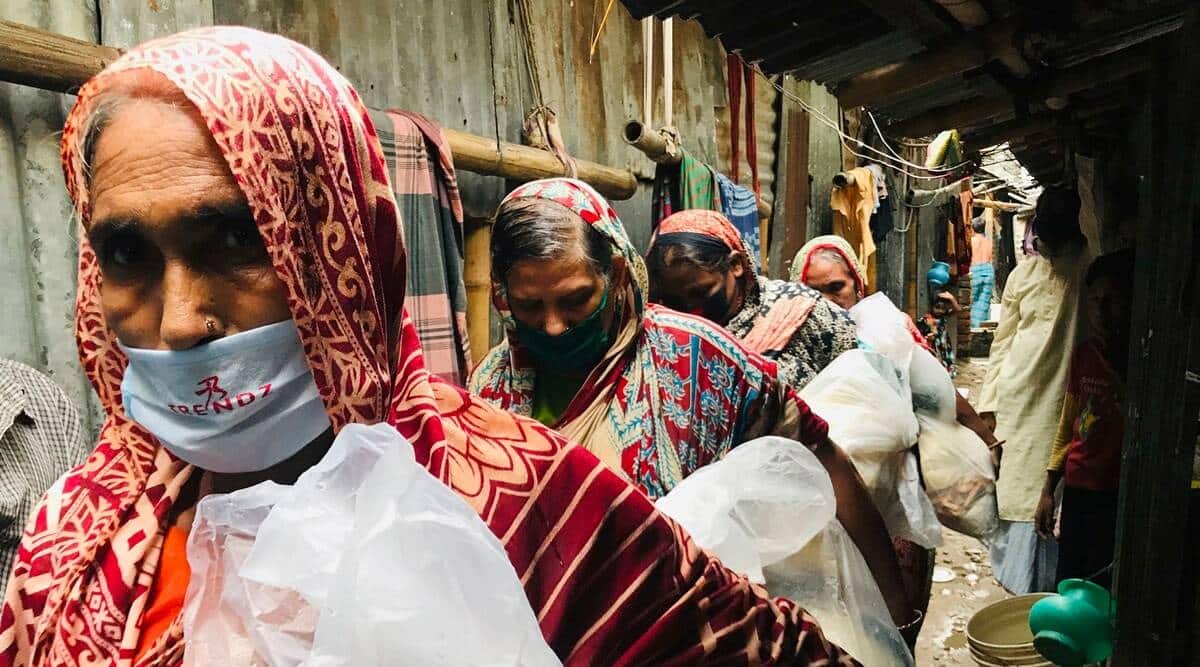 Women in India’s low-income households lost jobs more often compared to men, cut back on their food intake as well as rest and provided more unpaid care work, according to a study by consulting firm Dalberg.

They are also taking longer to re-enter the workforce after the first wave of the Covid-19 pandemic last year, the study found. The report, which covered the March-October period last year, found about a tenth of the women surveyed saying they ate less or had run out of food while 16% had limited or no access to menstrual pads while more than 33% of the married women couldn’t access contraceptives as the pandemic disrupted public health outreach programs.

India saw a devastating second wave in the past few months resulting in the region battling the world’s fastest-surging Covid outbreak that overwhelmed its hospitals and crematoriums. While the study captures how the pandemic upended lives in India before the worst hit, it underscores how women’s nutrition, health and employment is the first to suffer when household expenses need to be squeezed and probably the last to recover.

“What we’re hearing from grassroots organizations is that the second wave has compounded the effects that we were seeing in the first wave in multiple ways,” said Swetha Totapally, partner, Dalberg Advisors and the author of the report.

The society will pay a heavy price if the pandemic pushes more women out of the work force, families deeper into debt and poverty and more girls drop out of school triggering possibly more child marriages, according to Totapally.

Here are some of the other findings of the study, which surveyed about 15,000 women and 2,300 men from low-income households in 10 Indian states:

* Women made up just 24% of those working before the pandemic but accounted for 28%of all those who lost jobs, and 43% of those yet to recover their paid work

* Muslim as well as migrant women, and single, separated or divorced women were among the hardest hit.

One of the well-documented fallouts of a higher unpaid work burden is reduced participation in the formal work force and that’ll not be an easy trend to reverse. “We believe that this increase in women’s household burden will make it difficult for them to re-enter the workforce, leading to economic consequences that may outlast the pandemic,” the report said.