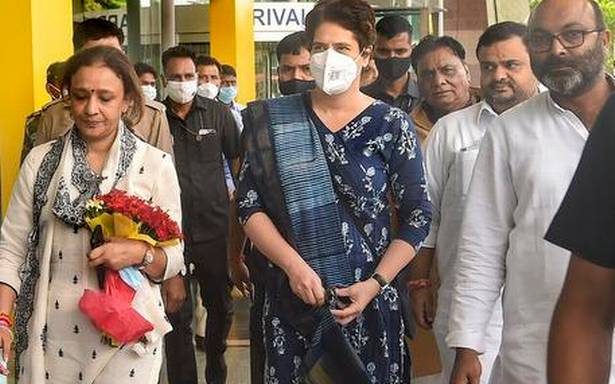 The Congress has announced that it would fight the 2022 U.P. polls without aligning with any big political party.

Ms. Gandhi mooted the idea while deliberating upon various strategies to be adopted by the party in preparation for the upcoming State Assembly polls during a meeting with the party’s State unit leaders. The other issues that she discussed included the route of the party’s Pratigya Yatra, setting up training camps for booth management and party units at the village level, party leaders said.

She also deliberated upon various local and national issues on which the Assembly elections may be fought, he said, adding the selections of candidates and the application process for them too were discussed.

"We are preparing to fight on all the 403 Assembly seats in the State and under the leadership of Priyanka Ji, we will form the government in the state," Mr. Lallu said.

About the proposed “war rooms”, the party leaders said they would be set up right up to the district level to keep an eye over the area and would be manned by a spokesperson and some senior leaders of the area to take a prompt decision on any emergent issue.

The party leaders also discussed the booth management strategy considered important for the polls, they added.

Congress Legislative party leader Aradhana Mishra said "Priyanka Ji will be here for five days during which she would be holding party meetings at her residence-cum-office in Lucknow".

On the question if she plans to visit Raebareli also, Mishra said, "Raebareli is her home, she can go there whenever she wants." Priyanka Gandhi had arrived here on Monday on a five-day visit to review and discuss the party’s preparedness for the next year’s State Assembly polls. This is her second visit to the State this month.

Earlier on September 13, she had visited U.P. for five days during which she had exhorted party workers to work round-the-clock for the next year’s elections.

The Congress party had fought the 2017 Uttar Pradesh Assembly polls in alliance with the Samajwadi Party. The grand old party had managed to win just seven of the 114 seats it had contested with a vote share of 6.25%.

This time, the Congress party has announced that it would fight the 2022 polls without aligning with any big political party.

Love Matters with Evelyn Sharma: Sushant Divgikar reveals he came out to his parents thrice 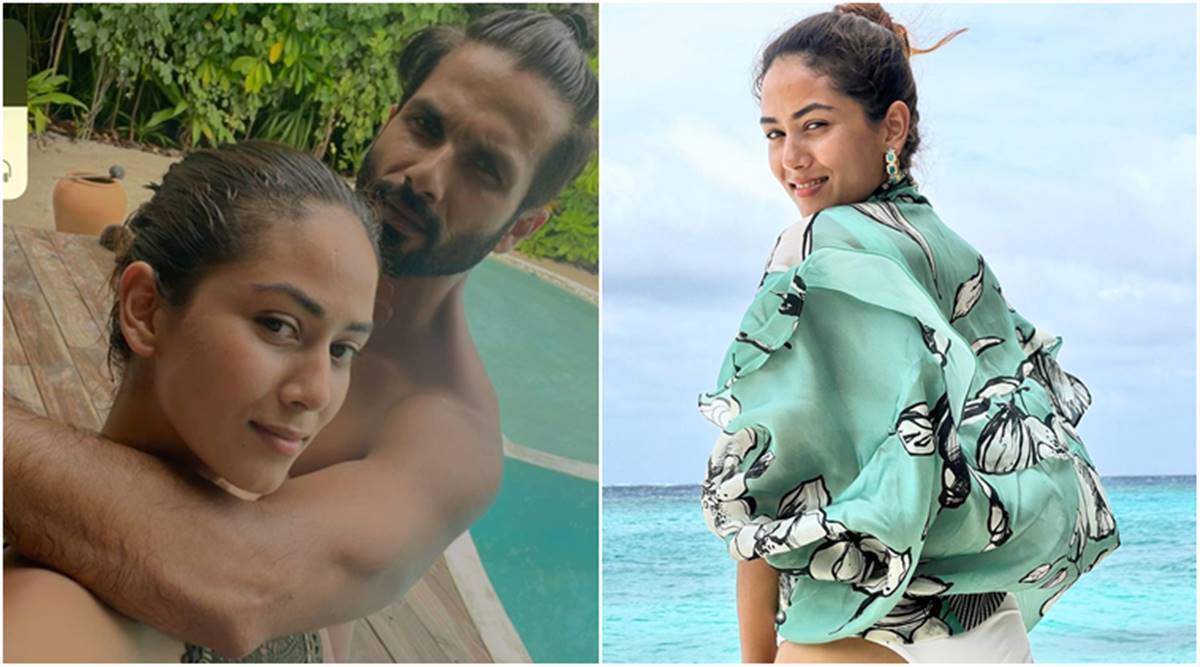 Shahid Kapoor and Mira Rajput pose for the perfect Maldives selfie, she wants to take the trainer home
India 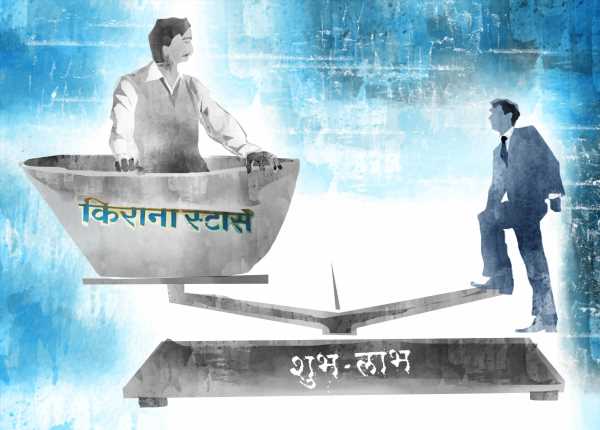