The paddy arrival had picked up after October 20 in the state. The daily arrival had started touching 6-7 lakh tonne but then the rain played a spoilsport on Saturday and Sunday, and a huge dip in paddy arrival was seen thereafter. Punjab has been able to harvest just 39% of the total paddy this year while 52% harvesting was completed by this time last year. Untimely rain is the major reason for this.

According to the data of Punjab Mandi Board, a total of 75.07 lakh tonnes (LT) of paddy had arrived in the Punjab mandis till October 25 while the state had already received 106 LT out of the total procurement of 203 LT on this date last year, which was 29% more than this year. This year, the Punjab government is expecting to procure 190 LT paddy in the mandis.

The paddy arrival had picked up after October 20 in the state. The daily arrival had started touching 6-7 lakh tonne but then the rain played a spoilsport on Saturday and Sunday, and a huge dip in paddy arrival was seen thereafter. There was just 2.85 LT and 4.56 LT arrival on October 24 and 25, respectively. 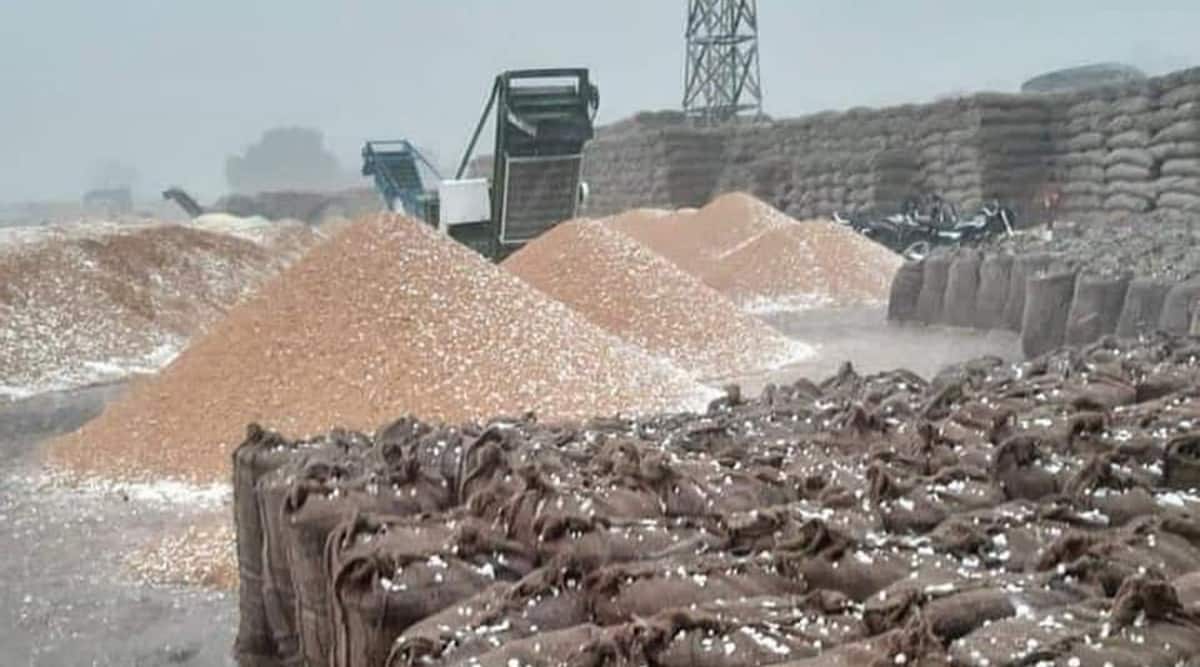 Districts like Sangrur, Patiala, Ludhiana, Moga, Mukatsar Sahib and Mansa are quite behind in harvesting. In Sangrur where around 22 LT paddy is expected to reach in mandis, it could see a little over 4 LT till October 25 against 6.53 LT on the same date last year. In Patiala and Ludhiana, too, 5.60 LT and 5.54 LT paddy arrived against 9.98 LT and 7.13 LT, respectively, last year.

Moga too is far behind the target where only 2.54 LT has arrived against the expected target of nearly 14 LT.

As far as lifting of paddy is concerned, around 66% of the total arrived paddy has already been lifted from the mandis till October 25.

Majha and Doaba regions are ahead in the harvesting as well as procurement and most districts here have completed more than 50% harvesting. In these two regions, short-duration varieties of paddy are sown against long-duration varieties preferred by farmers in the Malwa region.

Tarn Taran of Majha is at the top where 7.70 LT has been procured and in Amritsar too 70% harvesting is completed.

Agriculture experts say weather conditions are not favourable this year for the harvesting which has been hit by the delayed monsoon, which arrived late and withdrew in October against September. Again there was heavy rain on Saturday and Sunday.