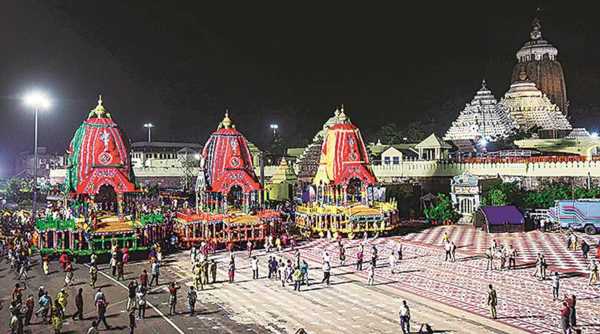 Rituals will be confined to Puri Jagannath temple and a maximum of 500 people will be allowed to pull each of the chariots provided they are fully vaccinated or turn negative in RT-PCR Covid tests. 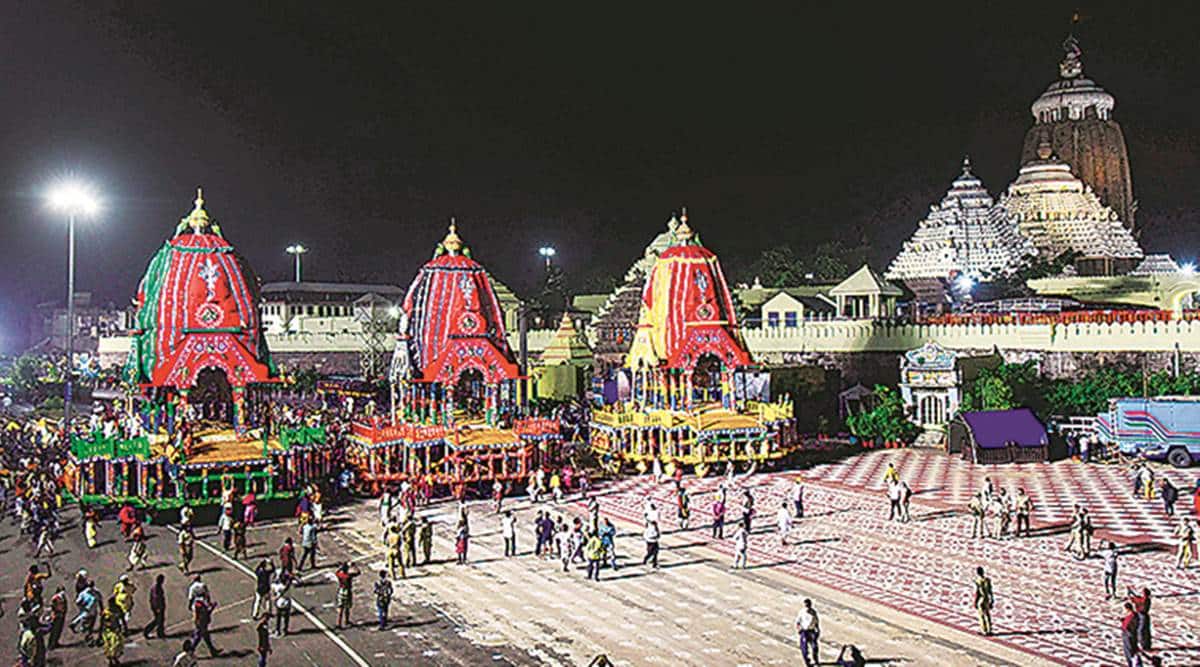 For the second consecutive year, the annual Rath Yatra of Lord Jagannath and his siblings in the holy town of Puri will be conducted without any devotees adhering to Covid-19 protocols, the Odisha government announced on Thursday. The yatra is scheduled for July 12 and the rituals will be confined to the Puri temple as per the Supreme Court guidelines of 2020.

As per the rules laid down by the Supreme Court, only 500 people are allowed to pull each of the chariots. “The rituals will be performed with bare minimum people as was done in 2020. For all rituals like snana yatra, gundicha yatra, bahuda, suna bhesa, only those with a negative in RT-PCR result or having a full-vaccination certificate can participate,” the official notification issued by the office of the special relief commissioner read.

Ahead of the Rath Yatra, usually attended by lakhs of devotees in normal times, the government has decided to close all the entry points to Puri town including railway station, bus stand, roads and waterways. A curfew will also be imposed in the town for seven days starting July 12. The festival ends after nine days when the deities return to the main temple from the Gundicha temple.