Icon Star Allu Arjun and Kannada lady Rashmika Mandanna starrer Pushpa: The Rise , helmed by Sukumar  of Rangastham fame seems to be holding strong. Even though the film released a while back it has been wowing the movie lovers in mass dominated sectors, while at the same time posting good collection figures.  The rural drama has been continuing its rage at the box office. Besides,  Pushpa:  The Rise has created another record. Today the production house Mythri Movie Makers officially announced that more than 5 million tickets  of Pushpa: The rise were sold on Book My Show. It is the highest for any film in India released in 2021.

The reports are also coming that after winning hearts at the box office, Pushpa: The Rise Part I is now set to entertain the audience on an OTT platform.  Sukumar’ magnum opus  is still doing good business in theaters, especially its Hindi version but the filmmakers have now decided to cash in on the buzz and release it on OTT platform.

Sukumar and Allu Arjun’ film is set to release on Amazon Prime Video this week itself.

On the otherside, Sukumar is planning to start the shoot of its second part Pushpa: The Rule from the month of February. 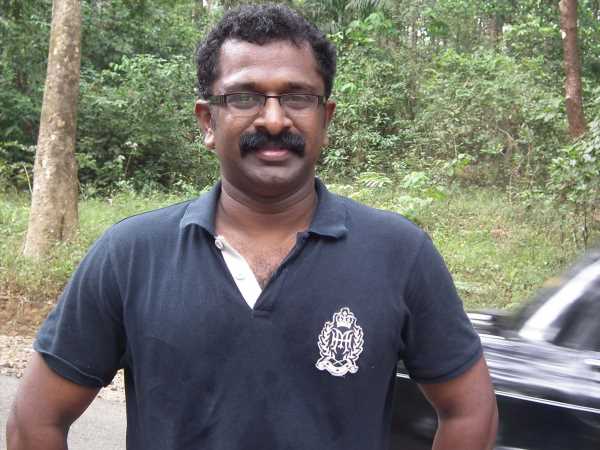