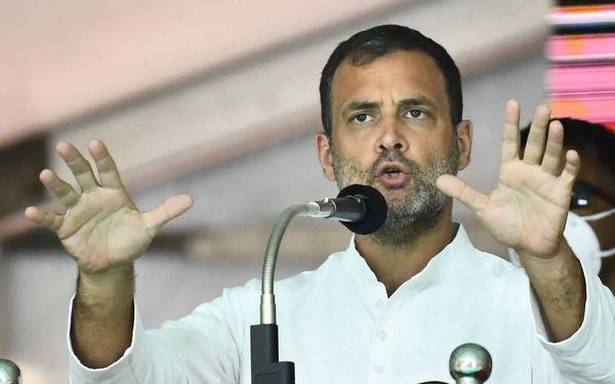 Mr. Dullo, a former president of the Pradesh Congress Committee (PCC), is an important leader from the Dalit Sikh community. He has been a long-time critic of Punjab Chief Minister Capt Amarinder Singh.

He said leaders who were raising their voices for the people did not take a stand even when over 100 people in Amritsar lost their lives to spurious liquor. “These leaders who are raising issues now, I would like to ask, why were they quiet for four years?”

He met All-India Congress Committee general secretary for Punjab, Harish Rawat, on Wednesday. After the meeting, Mr. Rawat said the issue would be amicably sorted by Congress president Sonia Gandhi by early July.