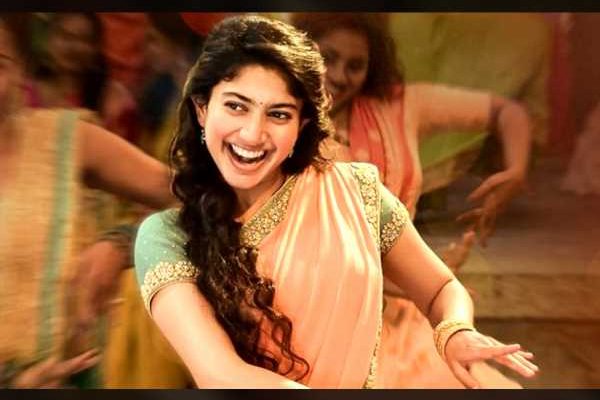 After ‘Rowdy Baby’ from Tamil actor Dhanush starrer Maari 2, another song featuring  Fidaa and Middle Class Abbayi fame Sai Pallavi has created quite a rage on the Internet. Yes, we are talking about ‘Saranga Dariya‘ from the upcoming Telugu film Love Story  which has Akkineni Naga Chaitanya in the lead role. The romantic drama is helmed by Sekhar Kammula and the makers have wrapped up the entire shoot, and they are waiting for the release of Chaitu and Sai Pallavi starrer.  The track ‘Saranga Dariya’ is entirely shot on Sai Pallavi and she is showing her incredible dancing prowess.  Now according to the latest report, ‘Saranga Dariya’ has achieved one more feat as it has crossed 200 Million views on Youtube.

The plot of  Sekhar Kammula’ directorial venture revolves around the lives of two individuals who move to the city from their village to pursue their dreams. Love Story was slated for release on April 16 but the makers postponed its release due to the second wave of Coronavirus.