In 2015, Shanta Devi's opponent Sugna Devi had filed a case against her in Semari police station for allegedly forging the marksheet while filing nomination to contest election. 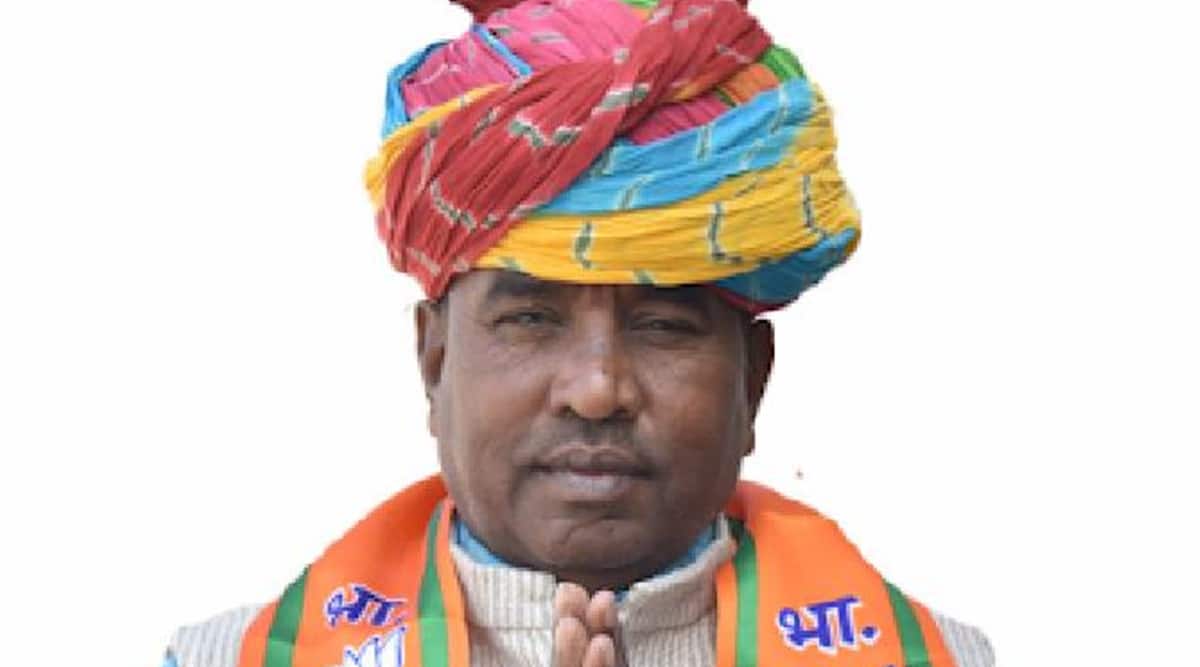 BJP legislator from Salumbar Assembly constituency in Rajasthan’s Udaipur district, Amrit Lal Meena, has been remanded in judicial custody till July 23 after he surrendered before a court in Jaipur for allegedly forging his wife’s marksheet to enable her to contest the 2015 panchayat polls, officials said. Meena had signed the documents as a guardian of his wife Shanta Devi for contesting election from the Semari gram panchayat.

A forged marksheet of class 5 was presented following which a charge sheet was filed against Shanta Devi who is out on bail, they said.

“The legislator on Monday surrendered before a court in Sarada. His interim bail was rejected following which he was sent to jail till July 23,” DSP, Sarada, DS Chundawat said.

He said Meena was denied interim bail from the high court following which he moved a Special Leave Petition (SLP) in the Supreme Court which directed him to surrender before the court in Sarada town within three weeks and stayed his arrest.

In 2015, Shanta Devi’s opponent Sugna Devi had filed a case against her in Semari police station for allegedly forging the marksheet while filing nomination to contest election.

According to the police, the marksheet was of a school in Nasirabad in Ajmer district.

The investigation into the case was given to the CB-CID, which found that the marksheet was fake and that Shanta Devi had not passed class five. A charge sheet was subsequently filed against Meena.
The BJP in its previous tenure had introduced minimum education qualification to contest panchayat and local body elections.

The government had stipulated that for contesting the zila parishad or panchayat samiti polls, a contestant must have a minimum qualification of secondary education (Class 10). To contest the sarpanch elections, an aspirant from the general category must have passed class 8 and a SC/ST aspirant must have passed class 5. However, the Congress government, in its first cabinet meeting after being elected in 2018, did away with the minimum education qualification required to contest panchayat and urban bodies’ elections.