Reacting to the summon, Aaj Tak's Jaipur-based Editor Sharat Kumar said: "All news channels ran the story from morning till evening. Why is one channel being singled out?" 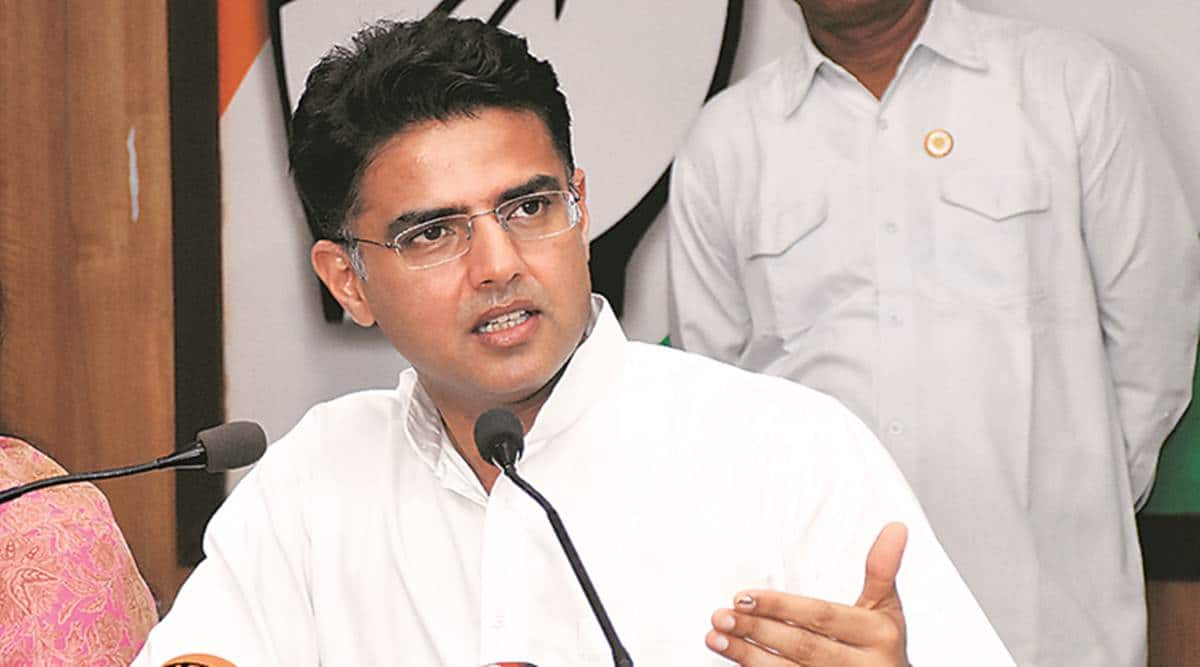 The FIR was lodged at Jaipur’s Vidhayak Puri police station under Sections 505 (1) (whoever makes, publishes or circulates any statement, rumour or report), 505 (2) (statements creating or promoting enmity, hatred or ill-will between classes), 120 B (criminal conspiracy) of the Indian Penal Code and section 76 of the IT Act, where “any computer, computer system, floppies, compact disks, tape drives or any other accessories related thereto, in respect of which any provision of this Act, rules, orders or regulations made thereunder has been or is being contravened, shall be liable to confiscation.”

Police have also summoned Singh for questioning on Thursday, and have asked him to bring his mobile, laptop or computer through which he allegedly disseminated the said information. The investigating officer in the case is Vidhayak Puri SHO Om Prakash Matwa.

Reacting to the summon, Kumar said: “All news channels ran the story from morning till evening. Why is one channel being singled out?”

On August 7, the Pilot camp had accused Gehlot of tapping the phones of some of the legislators who were staying at Hotel Suryagarh in Jaisalmer — with the involvement of a few officers from the state police. The police department, however, denied the allegations and claimed that people were spreading false information.

The camp also claimed that the calls of at least six MLAs in Jaisalmer were being recorded “unconstitutionally” by the state government.

The statement by the Pilot camp had also claimed that “four jammers have also been installed at Suryagarh resort by Ajaib Electronics and there is just one place in the entire hotel from where calls can be made.”

In the wake of the allegations, the police “clarified” that “no unit of Rajasthan Police is involved in tapping (phones) of any MLA or MP and nor was it conducted earlier”.

“Even the allegation of recording intercom conversations is untrue and fictitious. Rajasthan police always works to stop criminal acts and illegal phone tapping is a criminal act,” it had said, asking people not to pay attention to any “mischievous elements who are spreading rumours due to ill-will and for selfish reasons.” It also termed the spreading of “untrue information” as “illegal.”

S D Soni, who runs Ajaib Electronics, had earlier told The Indian Express that he had “no knowledge” of such an installation. “I don’t even know any Suryagarh, kahaan ki baat kar rahe hain aap (what are you talking about)? I don’t know anything,” Soni said. Explained: The Rural Development Fund that is causing bad blood between Punjab and the Centre