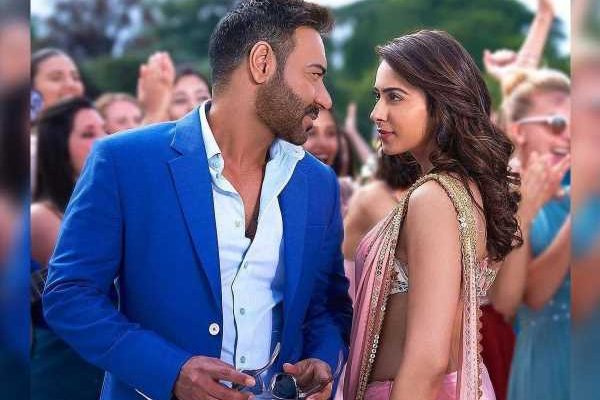 Rakul Preet Singh is teaming up with Ajay Devgn and Sidharth Malhotra for an upcoming Hindi film which is titled Thank God and it will be helmed by Indra Kumar.  Touted to be a comedy entertainer, the upcoming film will go on the floors on 21st January.

The upcoming film Thank God marks  Indra Kumar’s first collaboration with Sidharth  Malhotra and Rakul Preet Singh. In the past  Rakul and Ajay Devgn have worked together for a romantic and comedy film De De Pyaar De, which was superhit at the box office.

During the media interaction, the director Indra Kumar said, “We have been waiting for a long time to start the shoot and finally we are all set to start it from 21st  January 2021.  It is a  comedy  movie and carries a message. I am excited to be working again with Ajay Devgn. I am also happy to join hands with Bhushan Kumar and the T Series team.”

On the other side, in Tollywood, Rakul Preet Singh is sharing the screen space with Vaishnav Tej in an upcoming untitled film, which is directed by Krish. She is also playing a crucial role in  Shankar’ directorial venture Indian which has  Kamal Haasan and Kajal Aggarwal in the  lead roles.