Police said all the cases against Kushal Veer Singh were registered at Azeem Nagar police station in Rampur last year and in most of the cases, Singh is a co-accused with senior Samajwadi Party leader and Rampur MP Azam Khan. 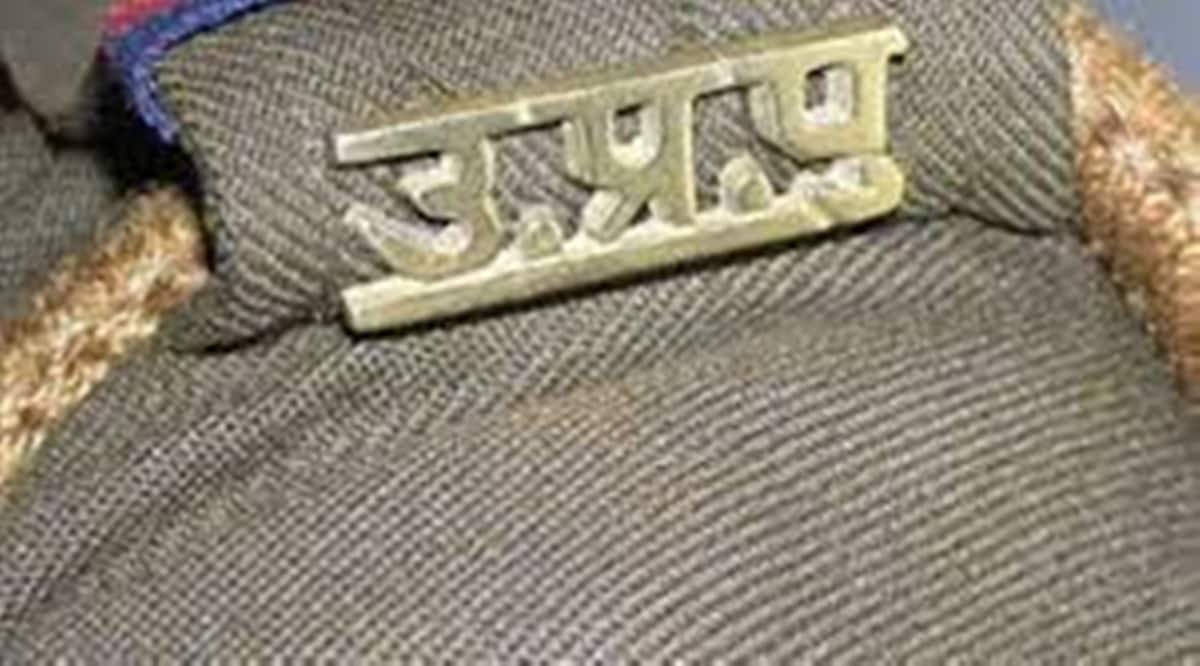 Rampur police has filed a chargesheet against a serving police inspector in 16 criminal cases after obtaining prosecution sanction against him from the state government. Kushal Veer Singh, posted at the UP Police’s anti-corruption department, has been booked for allegedly threatening villagers to grab their land and also on charges of fraud.

Police said all the cases against Singh were registered at Azeem Nagar police station in Rampur last year and in most of the cases, Singh is a co-accused with senior Samajwadi Party leader and Rampur MP Azam Khan.

Superintendent of Police, Rampur, Shogun Gautam has written to the anti-corruption department with details of the cases against Singh and recommended departmental action against him.

He added that Singh was presently on anticipatory bail and out of jail. The police had filed chargesheet against Singh without arresting him.

According to the Rampur police, Singh is accused of threatening local villagers and grabbing their farm land that was used for “extension” of Mohammad Ali Jauhar University, of which Azam Khan is Chancellor. When villagers objected to the alleged land grab, Singh allegedly threatened to frame in false cases. At the time, Singh was station officer of Azeem Nagar police station in Rampur when the incident occurred, added police.

Meanwhile, of the 69 criminal cases, Rampur Police are still investigating two cases pending against Azam Khan. The police have filed chargesheet against Azam Khan in 66 cases and closure report in one case. These cases were lodged since after January, 2019 at different police stations of Rampur.

One of the two cases pending against Azam Khan is in connection with his “derogatory remarks” about BJP leader Jaya Prada. Notably, in a majority of the cases, local MLA and Azam Khan’s wife Tazeen Fatma and their son Abdullah Azam Khan are co-accused.

Azam Khan, Tazeen Fatma and Abdullah are lodged in Sitapur district jail since they surrendered at a Rampur court in February this year in connection with a case related to alleged forgery of Abdullah’s birth certificate that eventually led to his disqualification from the Assembly.

Meanwhile, the Rampur police are still continuing their investigation into Azam Khan’s close aide and retired deputy superintendent of police, Aaly Hasan Khan in 12 criminal cases. Rampur police had arrested Aaly Hasan in August this year from near district collectorate campus. Police claimed to have recovered fake documents from his possession.

In a few cases, Aaly Hasan is also co-accused with Azam Khan. Aaly Hasan is lodged in Rampur district jail since his arrest. He is accused in land grabbing and cheating cases.