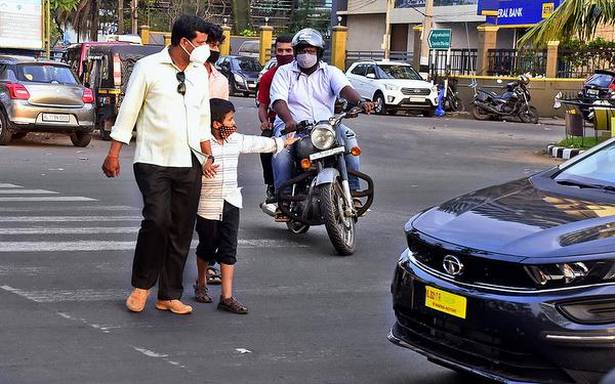 The 5-km stretch of the Kozhikode Beach Road is turning into an accident-prone zone with the uncontrolled entry of luxury sports vehicles, including cars and motorbikes, for fun rides and dangerous demonstrations. Most of these reckless drivers, including underage ones, hit the road ignoring the safety of beach-goers and threatening the safety of those who cross the road.

“The most surprising thing is that the police do not intercept such vehicles which continue to make a total mess in this prime tourism spot. There are even attempts to conduct road races by amateur young riders,” says Udayakumar, a way-side trader near the beach. He says that it creates fear and insecurity among beach-goers, especially children and senior citizens.

Members of various beach side residents’ associations say the sound pollution created by altered motorbikes and cars has not attracted the attention of enforcement squads.

Though many high-end motorcycles fitted with altered silencers and unsafe modifications are spotted on the road during weekends, police patrol squads or the coastal police do not intercept such vehicles claiming that such spot actions will hinder the movement of people and other vehicles.

They say that enforcement using camera footage has been already taken against many such dangerous riders.

In addition , some driving instructors too have found Beach Road a convenient space for training learners. This has compounded the problem on the prime location of the city.