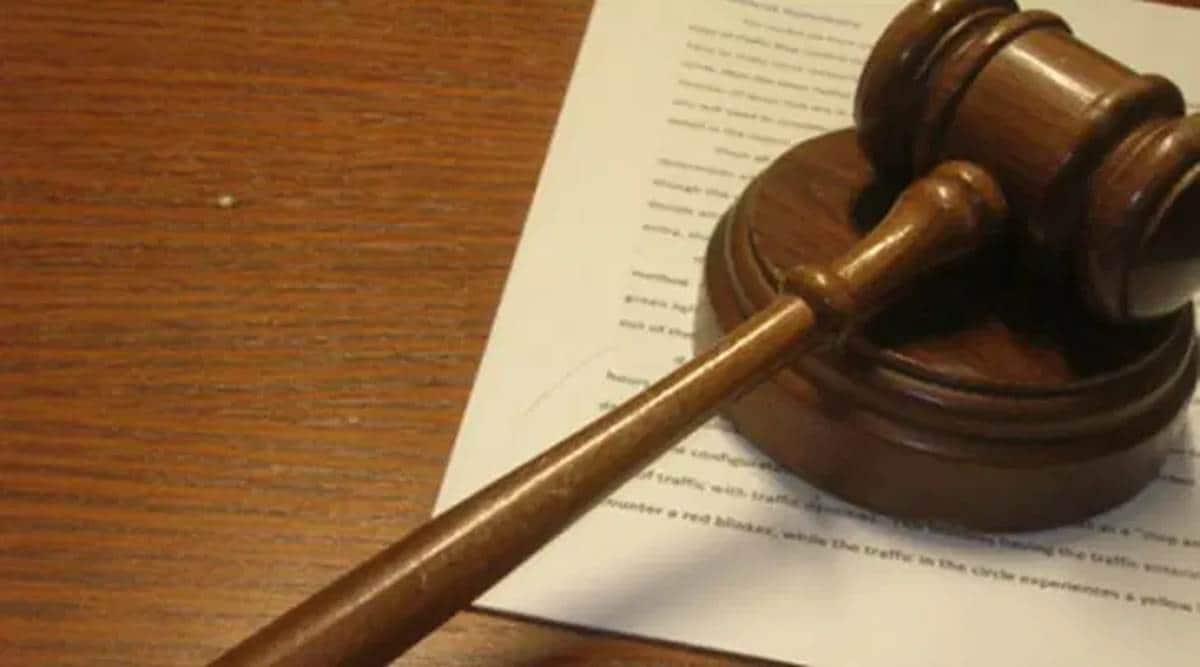 OBSERVING THAT an order refusing sanction to prosecute a public servant should be a reasoned one, the Aurangabad bench of the Bombay High Court set aside an order by the Maharashtra Director General of Police (DGP) refusing to grant sanction to prosecute a police inspector on charges of corruption. The court, last week, directed the DGP to reconsider the order refusing sanction observing that there was sufficient material against the police inspector under provisions of Prevention of Corruption Act.

The case before the High Court was related to an investigation by the Anti-Corruption Bureau (ACB) against police inspector Baliram Hire, attached with Yaval police station in Jalgaon district. The complainant in the case had claimed that in 2017, Hire had visited his house and taken him to the police station stating that a woman had complained against him, alleging rape. The complainant claimed that he was threatened by Hire that an offence of rape will be registered against him if he does not pay the officer Rs 5 lakh. The complainant claimed that due to the apprehension that he would be implicated in the case, he agreed to pay the amount. He claimed that he negotiated with Hire that he could only pay Rs 3 lakh which was accepted. He approached the ACB with a complaint subsequently.

It was submitted before the court that the ACB probe alleged that the woman had approached the police stating that she was being threatened by the complainant that he would make public her photographs with him and that he was insisting that they get into a relationship. After a few days, however, she filed an application with the police that she was withdrawing her complaint after he deleted the photographs and sought forgiveness. While one more application was found with the police by the ACB where allegations of rape were made against the complainant, there were no police statements about it, the court said. It further said that the application alleging rape did not appear to have been given by the woman.

The ACB claims the complainant was first detained by two constables, Kailash Ingale and Kiran Thakare and then made to withdraw Rs 40,000 from his bank account by them under the threat that a rape case will be filed. The two constables also sought Rs 20,000 separately apart from the amount agreed upon allegedly by Hire, the complainant claimed.

“The same authority gave sanction to prosecute two constables and due to the material (placed before the court) it is difficult to digest that PI Hire was not involved in the matter. No other reasons are given for refusal of sanction. This court holds that when there is refusal of sanction, the order needs to be a reasoned one. If reasons are not given, society will lose faith in the judicial system,” the court said.

The court considered the order refusing sanction which states that on verification it was seen that there is no alleged demand of bribe and acceptance of it by Hire, no recorded conversations involving him. The order refusing sanction also says that there is ‘inadequate evidence’ against him for reasons including a delay in registering of the FIR. While the alleged demand for bribe was made in January 2017, an FIR was filed by the ACB in November and the two constables were arrested. The court observed that the delay shows that there was a “positive attempt” to give protection to the three officials.