A valuation report by a registered valuer is at the heart of the recent controversy surrounding a Rs 4,000 crore share allotment decision by PNB Housing Finance to investors led by Carlyle at a price of Rs 390 per share. Who is a registered valuer? 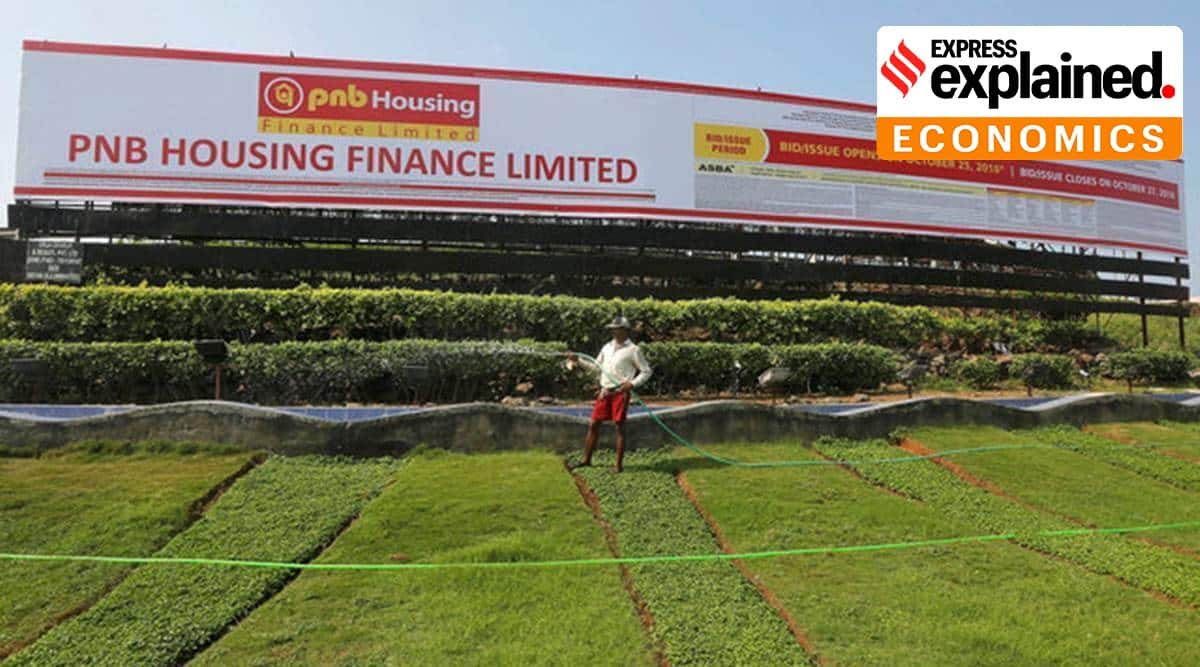 A valuation report by a registered valuer is at the heart of the recent controversy surrounding a Rs 4,000 crore share allotment decision by PNB Housing Finance to investors led by Carlyle at a price of Rs 390 per share. While the matter has reached the Securities Appellate Tribunal, the Securities and Exchange Board of India (SEBI) had on June 18 written to PNB Housing stating that the latter’s board resolution with regard to the “issue of securities of the company”, in its EGM notice dated May 31, is “ultra-vires” of the company’s Articles of Association (AoA) and should not be acted upon until the company undertakes a valuation of shares, as prescribed in its AoA, by an independent registered valuer.

Who is a registered valuer?

A registered valuer is an individual or entity which is registered with the Insolvency and Bankruptcy Board of India (IBIBI) as a valuer in accordance with the Companies (Registered Valuers and Valuation) Rules, 2017. Under Section 458 of the Companies Act, IBBI has been specified as the authority by the central government.

The concept of registered valuer was introduced in the Companies Act in 2017 in order to regulate the valuation of assets and liabilities linked to a company and to standardise the valuation procedure in line with global valuation standards.

Experts say that before the concept of registered valuer became part of the Companies Act, valuation was done in an arbitrary manner, often leading to question marks over the authenticity of the valuation.

What does the valuation report comprise?

As per the Companies (Registered Valuers and Valuation) Rules, 2017, the valuer should, in his/its report, state 11 key aspects including disclosure of the valuer’s conflict of interest, if any. Among others it must include: purpose of valuation; sources of information; procedures adopted in carrying out the valuation; valuation methodology; and major factors that influenced the valuation.

Who can become a registered valuer?

An individual needs to clear the Valuation Examination conducted by IBBI. The rules state, however, that an individual who has completed 50 years of age and has been substantially involved in at least ten valuation assignments of assets amounting to Rs 5 crore rupees or more, during the five years preceding the commencement of these rules, shall not be required to pass the Valuation Examination.

The individual should, however, have a postgraduate degree in the specified discipline (relevant for valuation of the class of asset for which the registration is sought) and should have at least three years of experience in the discipline thereafter.

As of March 31, 2021 there were 3,967 registered valuers in the country. Only 40 of them are registered entities; the rest are individuals.

For what assets can a registered valuer undertake valuation?