The collective initiative of the OTT services under the aegis of the Internet and Mobile Association of India, which places emphasis on abiding by the IPC, laws on women’s and children’s rights, copyright and age-appropriate certification and parental control, while upholding Constitutional provisions on free speech, should be given an opportunity to work. Such a voluntary code is consistent with the recommendations of the I&B Ministry’s Expert Committee on film certification chaired by Shyam Benegal in 2016. The panel upheld creative expression and full ownership of any visual production, leaving viewing decisions to audiences, more accurately classifying films by viewer age, and ensuring transparency in the way reviewing bodies are constituted. The idea that films must be pre-censored and arbitrary cuts made by government-appointed nominees, mostly out of prejudice, is antiquated and repugnant to liberal societies. Clearly, a plethora of laws are available to assess, based on complaints, whether there has been an egregious violation of law, and this determination ought to be made by unimpeachable bodies representing a wide spectrum of civil society. A policed approach to films and media can only grow a monoculture of propaganda. 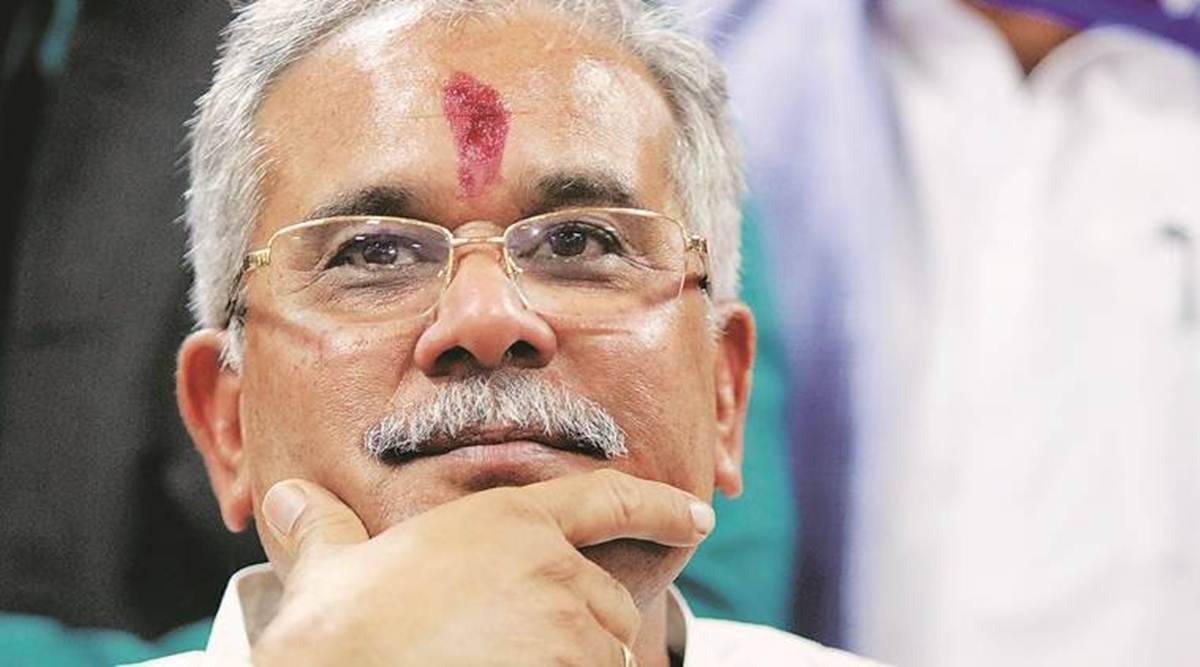