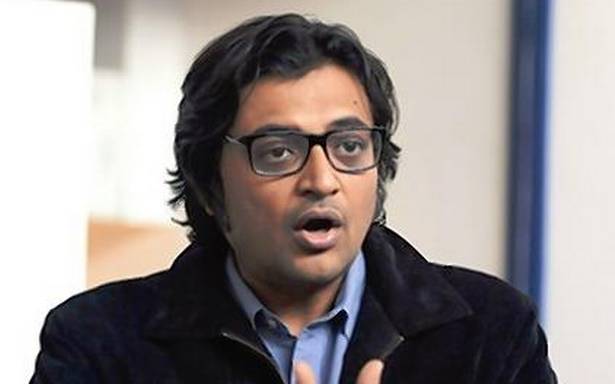 Navika Kumar has been accused of issuing defamatory statements against Arnab Goswami.

The defamation suit accused Ms. Kumar of “misusing, misconstruing and distorting the documents from the Mumbai Police’s chargesheet in the TRP scam, mainly the WhatsApp Chats”. It said she had, without regard to the matter being sub judice both before the lower courts at Mumbai and the Bombay High Court, gone on a “reckless spree to spew grossly defamatory material” that had been telecast, published, circulated and disseminated on the TV channel as well as various portals such as Youtube.

The suit said Ms. Navika falsely claimed that Republic TV was privy to official secrets pertaining to the Balakot air strikes before they actually took place on February 26, 2019 and “leaked” such information.