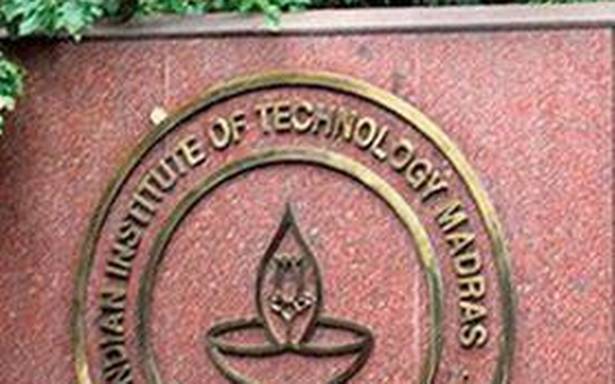 It relates to structure of enzyme

Researchers at the Indian Institute of Technology-Madras have found a way to make the drugs to combat HIV infection more effective.

For 25 years, researchers worldwide have been trying to find effective drugs to prevent the virus from replicating. Drugs that are used to treat HIV infection are aimed at inhibiting the activity of HIV protease, an enzyme found in the virus.

Sanjib Senapati, a faculty from the Department of Biotechnology, said he and his team were working on ways to improve the efficacy of the drugs. Typically, those on anti-retroviral therapy become drug-resistant over a period of time, and the virus takes over. “We looked at the HIV protease structure in all the drugs thoroughly and found something astonishing. There is a loophole in understanding the HIV protease binding pocket where these drugs bind,” he said.

Scientists believed thus far that by developing a molecule that could stick to the cavity of the HIV protease, the replication of the virus could be stopped, Mr. Senapati said. “All these drugs bind the cavity by an action called van der Waals interaction. We found that the interaction of these drugs and the cavity is a weak one, and secondly, HIV protease is very clever. So when it finds there is a molecule binding to its cavity, it mutates. By mutating, it makes the cavity bigger. The drug molecule that was binding nicely before finds a lose binding so the drug goes out. This is why the drug doesn’t work,” he said.

The researchers then found that in the cavity of the HIV protease a particular region was polar. The team used molecular dynamics simulations and showed that introducing electrostatic interaction sites on potential drug molecules could enhance the efficacy of the drug. “So if we can redesign the existing molecule or make small drug molecules with some functional group, it can interact with this polar region of the binding pocket; then, the new molecules will become stronger. Since the new molecule will be small, the problem of making the cavity bigger will not happen,” he said. “By this, you can stop the replication of HIV and that will ensure a better cure rate,” he said.

The team included research scholars Mohammed Ahsan and Chinmai Pindi. Their work was published in Biochemistry, a peer-reviewed journal of the American Chemical Society.