Cultural affairs minister A K Balan had on New Year's day announced that the event would be held as per COVID-19 protocol in four zones this year– Thiruvananthapuram, Ernakulam, Thalassery and Palakkad to avoid unnecessary rush. 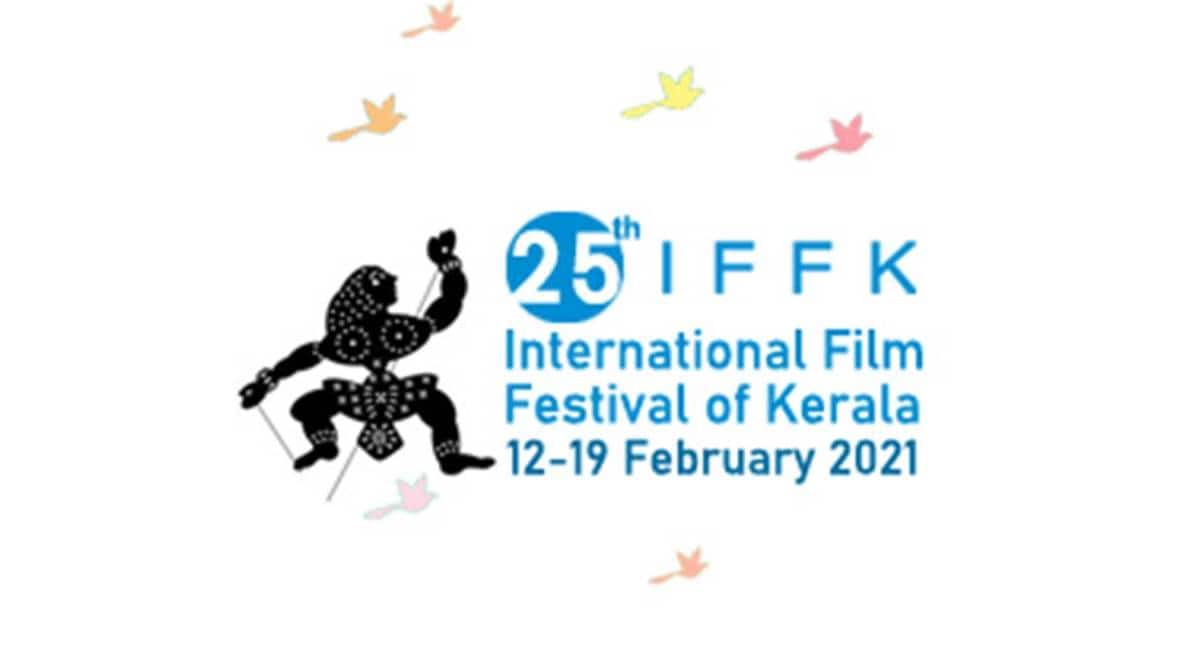 A row has erupted in Kerala over the LDF government’s decision to organise the International Film Festival of Kerala (IFFK) in three other places in the state, besides this city,in February-March, with Congress MP Shashi Tharoor terming the move as ‘deplorable’.

Cultural affairs minister A K Balan had on New Year’s day announced that the event would be held as per COVID-19 protocol in four zones this year– Thiruvananthapuram, Ernakulam, Thalassery and Palakkad to avoid unnecessary rush.

Coming out against the move, Thiruvananthapuram MP Shashi Tharoor said the decision was ‘deplorable.’

“This is deplorable from the Chief Minister’s Office, Kerala. Thiruvananthapuram offers IFFK not just a great venue, but tradition, facilities & above all a passionate population of knowledgeable cinephiles. It’s where Senegalese films attract sold-out crowds. Kim Ki Duk was mobbed in the street. #IFFKMustStay”, Tharoor said in a tweet on Saturday.

Kamal, Chairman of Chalachitra Academy, the festival organisers, said it was only due to the situation created by COVID19 that it was decided to organise the festival in three different places other than the state capital.

The festival is held annually during December. It had been postponed this year due to spread of the virus and theatres had remained shut.

“The IFFK will be inaugurated in the state capital and there is no question of shifting it from Thiruvananthapuram, which will continue to remain the venue of the prestigious festival,” Kamal, a well known film maker, said.

An unnecessary controversy has been created over the matter, he said,adding this was only a temporary arrangement.

Congress MLA K S Sabarinath, who was the first to take up the issue, said the festival can be held as per Covid protocol in Thiruvananthapuram itself.

The minister had said entry of delegates would be restricted to 200 in each theatre and Thiruvananthapuram would continue to be the permanent venue of IFFK.

The inaugural ceremony would be in the state capital and the concluding function, at Palakkad.

Passes for the festival would be issued only to those who submit COVID-19 negative certificates, the minister had said.