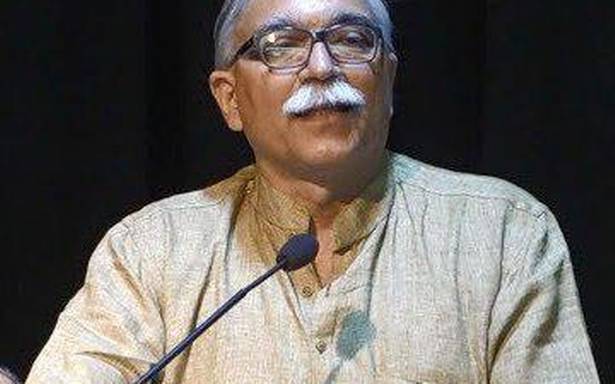 The change assumes importance as U.P., Gujarat and Uttarakhand go to polls next year

In an ongoing meeting of the Rashtriya Swayamsevak Sangh’s full-time pracharaks at Chitrakoot in Madhya Pradesh, a significant organisational change was introduced by replacing joint general secretary Krishna Gopal with Arun Kumar, another joint general secretary, as its coordinator on political issues and with the BJP.

The position is considered sensitive as it involves coordinating with the BJP-led government and the BJP on political issues, and assumes more importance by the fact that Uttar Pradesh, Gujarat and Uttarakhand are to go to Assembly polls next year. One joint general secretary (organisation) is also likely to be seconded to the BJP, said sources.

RSS prachar pramukh Sunil Ambekar confirmed the change that Mr. Kumar, recently made joint general secretary in the RSS, was to hold the coordinator’s position, but maintained that this was a routine organisational shuffle.

Mr. Kumar’s taking charge of the post was considered imminent after he was elevated to the joint general secretary post in the RSS. Earlier in the year, Dattatreya Hosabale was made second in command of the RSS or the general secretary.

The last time such a change had taken place, that is when Mr. Krishna Gopal was appointed coordinator was around 2014-15 when the Modi government had just taken over.

RSS sources said more changes in kshetra pracharaks or area incharges were also being firmed up at the three-day meet, including moving around personnel from West Bengal where the BJP lost the Assembly polls and in Rajasthan as well, say sources.

In an annual report released earlier in the day, the RSS said that 39,454 of its shakhas were operating across the country and that it will undertake a nationwide training of its workers to do aid work for the possible third wave of the COVID-19 pandemic, and the aim was to reach 2.5 lakh spots with this aid work. The training work will be completed by September.