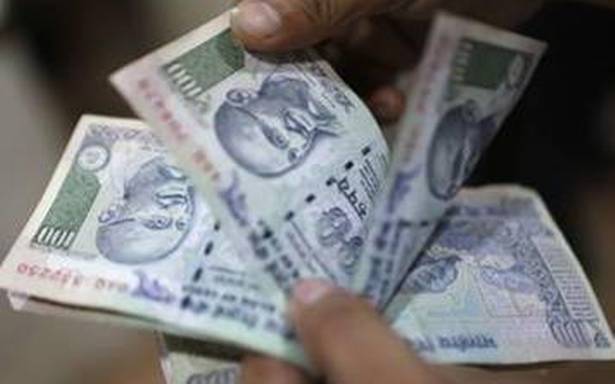 The rupee appreciated by 11 paise to close at 74.24 (provisional) against the U.S. dollar on Wednesday, tracking weaker American currency against key rivals overseas.

At the interbank foreign exchange market, the domestic currency opened strong at 74.30 per dollar. It hovered in a range of 74.24 to 74.31 during the session.

The domestic unit finally settled at 74.24 against the greenback, a gain of 11 paise over its last close.

On Tuesday, the rupee had settled at 74.35 against the greenback.

Meanwhile, the dollar index, which gauges the greenback’s strength against a basket of six currencies, slipped 0.10% to 93.05.

Meanwhile, foreign institutional investors were net sellers in the capital market on Tuesday as they offloaded shares worth ₹343.73 crore, according to the exchange data.