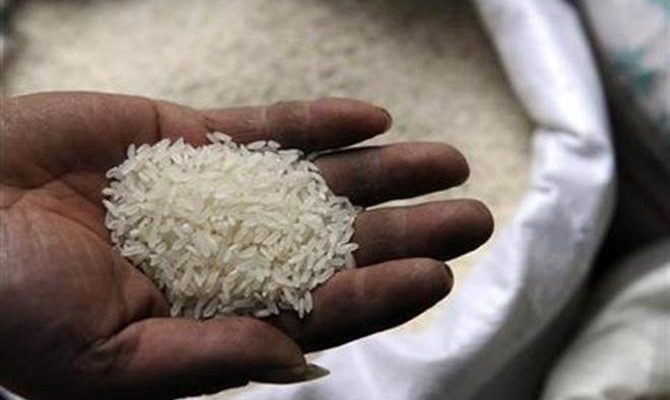 The Russia-Ukraine war is likely to improve the export profile of landlocked Chhattisgarh, which has already nearly tripled during the past three years.

While exports of iron and steel surged seven and a half times, rice shipping increased 4.68 times.

Similarly, exports of aluminium and its products more than doubled.

State officials attributed the surge — recorded during the Covid-19 pandemic period — to Chhattisgarh’s industrial policy 2019-24 and export incentives. Now, as the Russia-Ukraine war advances, the state is looking to increase the volume further.

“Chhattisgarh’s exports are surging and the Russia-Ukraine war could be one of the reasons,” said Amar Parwani, president of the Chhattisgarh Chamber of Commerce and Industry.

The conflict—on top of the Covid-19 pandemic’s continued effects—is causing excessive levels of price volatility in major commodities, he said, expecting that the state’s rice and ferroalloys will see a major jump in exports.

Endowed with rich minerals, Chhattisgarh is a major exporter of ferroalloys. Ukraine, along with India, is among the leading countries in the world in terms of production and foreign trade.

India intends to fill the void left by the Ukrainian war.

The demand of rice has increased in the backdrop of the war as the supply of maize and wheat that both the countries produce has been badly affected with unstable price, said Yogesh Agrawal, former president of the Chhattisgarh Rice Mill Association.

He said Chhattisgarh will get a direct benefit from increasing its rice export volume as the state is already in the country’s top spot in terms of shipping non-basmati rice.

The state exported over 2 million tonnes (mt) of rice in the last financial year.

Even though the African countries were the major beneficiaries, the rice millers see continuing growth in the demand for rice as a good opportunity.

Chhattisgarh government officials claim that provisions in the industrial policy helped the state register a significant increase in exports in the past three fiscal years between 2019-20 and 2021-22 — the important one being rice.

According to government data, rice exports from Chhattisgarh, the leading rice producer in the country, have jumped 370 per cent over the past three years.