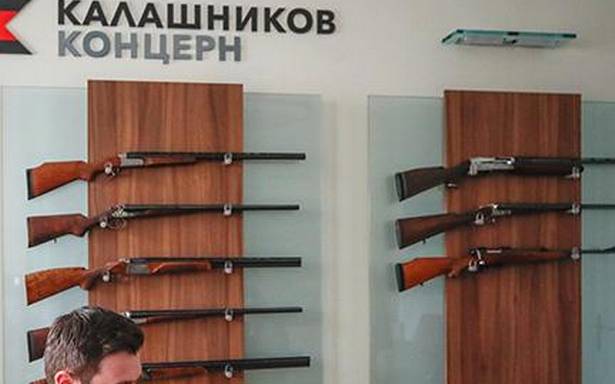 Named after the designer of the AK-47 assault rifle that has been used for decades in wars around the world, Kalashnikov has been seeking new business and markets after being hit by U.S. and EU sanctions over Russia’s annexation of Crimea in 2014.

It is targeting a 60% increase in annual revenue to more than 50 billion roubles ($675.33 million) by 2025, Tarasov told Reuters. Featuring a built-in computer, the Ultima shotgun envisages Wi-FI and bluetooth connectivity and can synchronise with smartphones.

Also central to Kalashnikov’s growth plans is India, where it aims to produce 6.7 lakh AK-203 rifles in the next decade together with the Indian Defence Ministry. 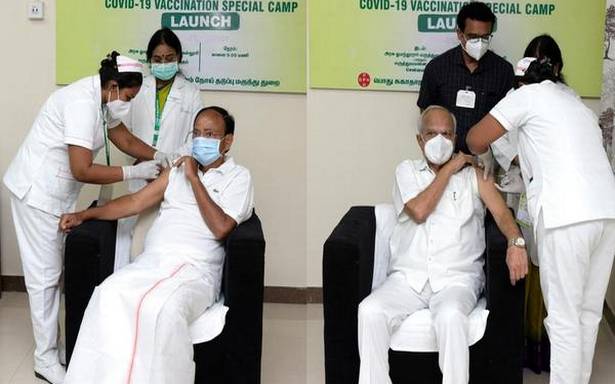