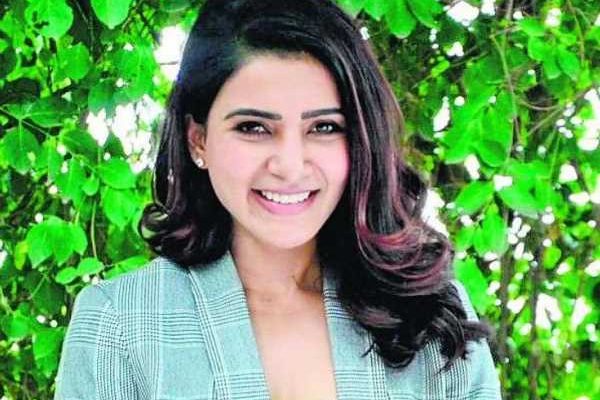 South diva Samantha Ruth Prabhu of The Family Man fame who is self-made as an actress is confident of moving on in life post the setback in her marriage. Her marriage with  Akkineni Naga Chaitanya recently hit troubled waters and the two of them announced their separation last year in the month of October. The beautiful and talented actress is going places after the success of Pushpa and The Family Man series. She is also making her debut in Bollywood.  If ongoing buzz in the media and the film industry are to be believed, Samantha Ruth Prabhu will be seen sharing the screen space with Vicky Kaushal  in an upcoming film which is titled Immortal Ashwathama.

The sources say that Samantha recently met Aditya Dhar  and she is impressed with the narration and has also signed the project. Soon the official announcement regarding this project will be made.

It is also known that Samantha Ruth Prabhu had signed a film with Ayushman Khurana. She will also be seen playing a powerful role in Taapsee Pannu’ production venture. Currently she is working with Vijay Deverakonda in Kushi.