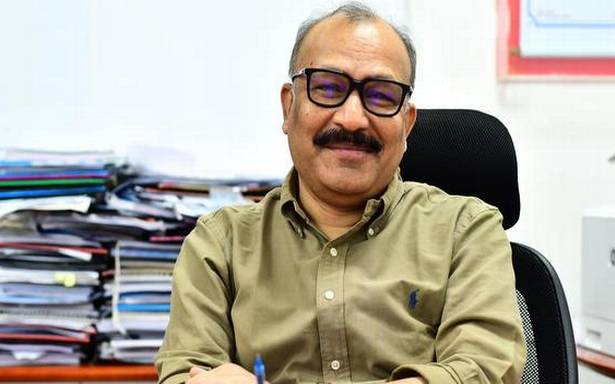 Sameer Sharma, a 1985-batch IAS officer, has been appointed as the Chief Secretary of the government of Andhra Pradesh (GoAP) in the place of Aditya Nath Das, who is due to retire on September 30.

A G.O. to that effect was issued by R. Mutyala Raju, principal secretary (general administration) and additional secretary to the Chief Minister.

Mr. Sharma is currently special chief secretary (planning and resource mobilisation) to GoAP. He had worked as the commissioner of Hyderabad, Vijayawada and Visakhapatnam municipal corporations.

AMRUT and the World Bank-supported urban capacity building programme. He was chairman of the committees set up by the Ministry of Housing and Urban Affairs to design a national urban policy framework as well as the policy on value capture finance.

Mr. Sharma had worked as the Managing Director of India Tourism Development Corporation and as a consultant for the UN Habitat in Cambodia and the International Federation of Red Cross Societies.

He served in various other capacities and positions at the State, national and international level in his career that spanned 37 years.