The Consortium of Indian Farmers Associations (CIFA) approached the Supreme Court Saturday, seeking to be heard against the challenge to the new laws. It said “farm reforms are beneficial to enable increased income to farmers and growth of agriculture”. 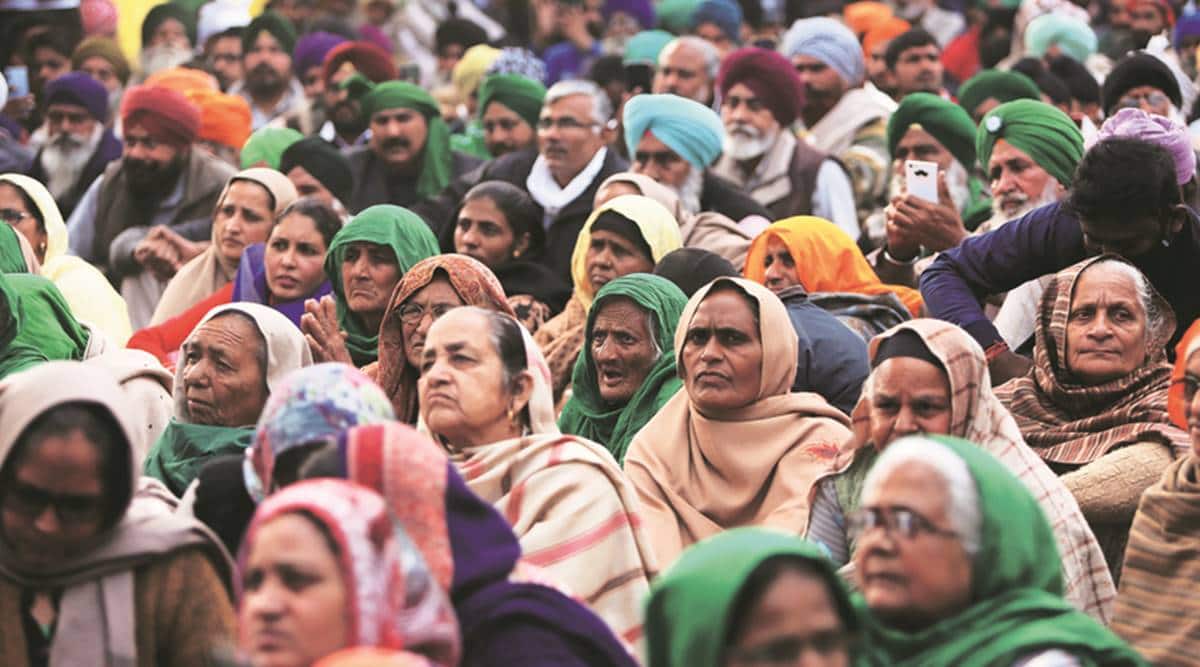 With talks between the Centre and farmer unions opposed to the new agriculture laws failing to make any headway, and the Supreme Court scheduled to hear Monday a clutch of petitions related to the matter, the Punjab government said Saturday it had finalised petitions to challenge the newly enacted laws.

Also Saturday, the Consortium of Indian Farmers Associations (CIFA) approached the Supreme Court, seeking to be heard against the challenge to the new laws. It said “farm reforms are beneficial to enable increased income to farmers and growth of agriculture”.

“Since these Acts impact the lives and future of our farmers, all decisions will be taken carefully and judiciously at an opportune time,” the Chief Minister said in a statement.

Being a central legislation, the state government, he said, had limited options under Article 254 (2) of the Constitution and it had exercised that with the Punjab assembly passing Bills to amend the central laws. As per the law of the land, any Bill passed by the state assembly, he said, are mandatorily required to be sent to the Governor who, after studying it, has to grant consent for forwarding them to the President for approval.

Amarinder Singh said the state government was following the laid down procedure and would take remedial legal action after exhausting other options.

He slammed the AAP and other Opposition leaders, and asked them to desist from “lies”. “Unlike you, I don’t consider the present crises being faced by our farmers an opportunity to further any political agenda. It concerns the future and lives of our farmers and I am fully committed to safeguard them,” he said. 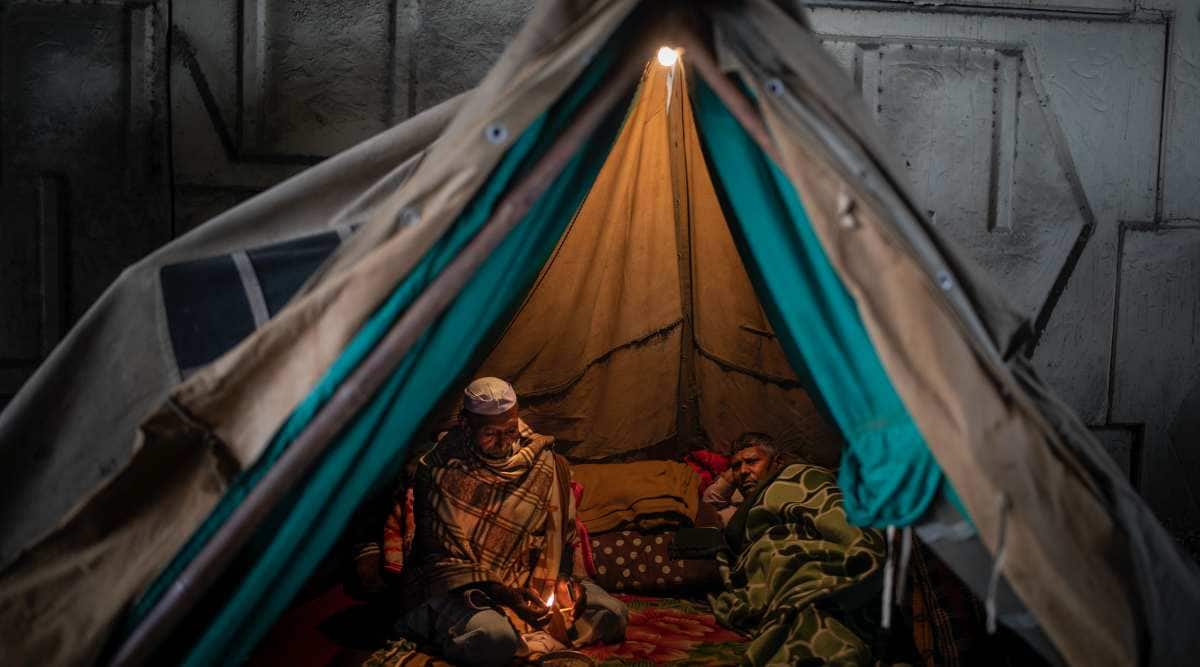 He said his government’s stand on the Centre’s farm laws had been consistent while the AAP and SAD had been “doing flip flops” over it.

“One day you unanimously support our Bills and your party leaders, including Leader of the Opposition, Harpal Singh Cheema, accompany me to the Governor, and the very next day you do a somersault and start opposing them,” he said.

He said AAP’s “double face and its collusion with the BJP to weaken the farmers’ agitation had been further exposed with Arvind Kejriwal meekly notifying one of the farm laws in Delhi rather than following Punjab’s example of bringing in legislations in the assembly to negate the impact of the black farm laws”.

Meanwhile, the Consortium of Indian Farmers Associations (CIFA approached the Supreme Court, seeking to be heard in the challenge to the farm laws.

In a letter addressed to Chief Justice of India S A Bobde and Justices A S Bopanna and V Ramasubramanian – this is the bench hearing the challenge to the laws and petitions against protests by farmers — CIFA chief advisor P Chengal Reddy sought directions to the Government of India “to hold consultations with other farmer associations in other parts of the country before changing any provisions of the Acts”.

Welcoming the new laws, the CIFA said ever since liberalisation, service and industry had grown at 10 per cent while the farming sector had remained stagnant at 2 per cent. “It is because of denial of access to modern technologies, lack of investment and restricted markets,” the CIFA said, adding that late farmer leader Sharad Joshi and the “National Commission on Farmers (M S Swaminathan Committee report) recommended for reforms including removing restrictions on movement, storage, processing exports” and to “also modify tenancy laws and allow contract farming”.

“We have no procurement facility. Major problems are huge wastage due to lack of storage, processing and exports. Quality also is low due to lack of extension services. Productivity is very low due (to) non-adoption of technologies and rain-dependent farming,” the CIFA said.

It said reforms in APMC will help a farmer “directly send his product to processing industries, exporters as well as super bazaar. It enables farmers (to) have long-term MoU with markets, wherein farmers will get quality inputs, extension services, credit, crop insurance. It will enable… mutually agreed price. Long-term availability of standardised products will help in planning long term market strategy”.