On Thursday, a three-judge bench, comprising justices Ashok Bhushan, R S Reddy and M R Shahon, heard the submissions of advocate Nishant R Katneshwarkar, who appeared for one of the petitioners and claimed that Kamra had posted several tweets scandalous to the judiciary, reported PTI. 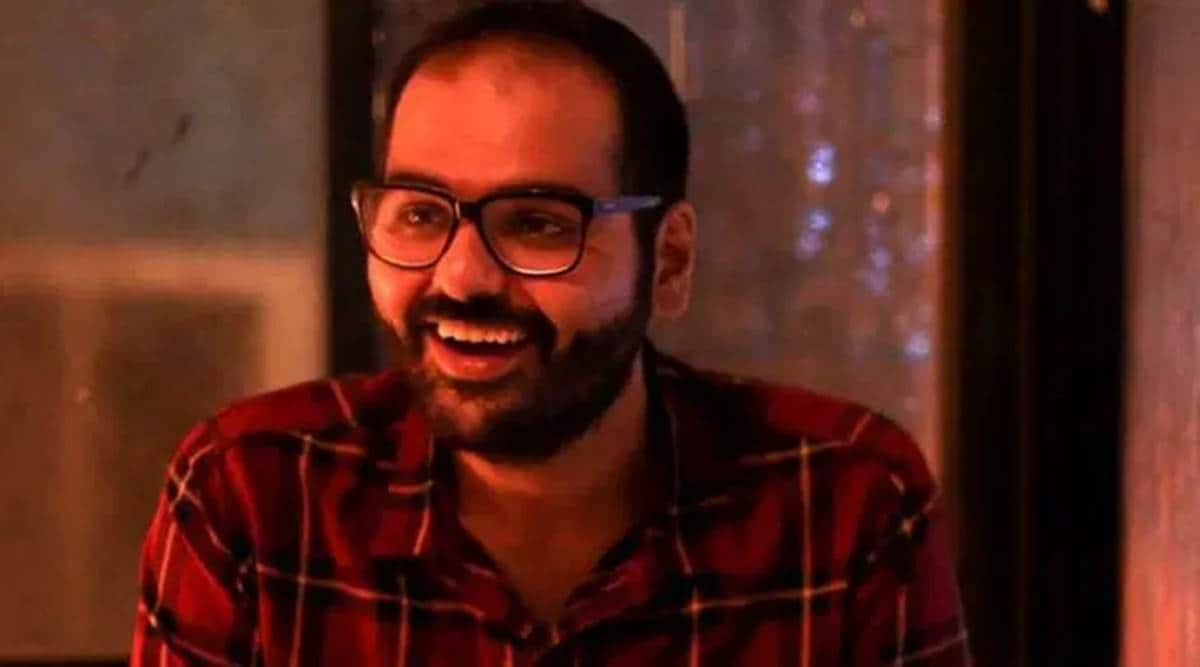 The Supreme Court Friday issued a notice to Kunal Kamra and Rachita Taneja on pleas seeking contempt of court action against them for tweets against the court and the judges. They do not have to appear in court in person.

On Thursday, a three-judge bench, comprising justices Ashok Bhushan, R S Reddy and M R Shah, heard the submissions of advocate Nishant R Katneshwarkar, who appeared for one of the petitioners, and claimed that Kamra had posted several tweets scandalous to the judiciary, reported PTI. “All these tweets are scandalous and we had sought consent from the attorney general,” PTI quoted Katneshwarkar as saying in court.

He read out the letter of Attorney General K K Venugopal, who had granted consent for initiation of criminal contempt proceedings against Kamra. The bench asked the lawyer not to read the alleged contemptuous tweets by Kamra in the open court, saying they have already gone through Venugopal’s letter on the issue.

The same bench also took note of the fact that Attorney General K K Venugopal has consented to the plea filed by law student Aditya Kashyap against the Rachita Taneja. In the proceeding via video conferencing, senior advocate P S Narasimha told the court that the tweets do not discuss any the merits of the case itself but is intended to scandalise the court. We have the clear opinion of the Attorney General where he is of the view that a prima facie contempt is made out, the lawyer said.

The consent of either the attorney general or the solicitor general is needed under section 15 of the Contempt of Courts Act, 1971 to start contempt proceedings against a person.

After the Attorney General granted the consent for initiation of criminal contempt against him last month, Kamra had said he did not intend to retract his tweets or apologise for them. In a letter addressed to judges and Attorney General K K Venugopal, which he posted on Twitter, Kamra said: “My view hasn’t changed because the silence of the Supreme Court of India on matters of other’s personal liberty cannot go uncriticized. I don’t intend to retract my tweets or apologise for them. I believe they speak for themselves.”

He added: “I wish to volunteer having the time that would be allotted to the hearing of my contempt petition… to other matters and parties who have not been as lucky and privileged as I am to jump the queue. May I suggest the demonetisation petition, the petition challenging the revocation of J&K’s special status, the matter of the legality of electoral bonds or countless other matters that are more deserving of time and attention,” he said.

One of petitions against Kamra has been filed by law student, Shrirang Katneshwarkar, who has claimed that the comic artist had started publishing tweets on November 11, when the top court was hearing the appeal of journalist Arnab Goswami against the Bombay High Court’s order rejecting his plea seeking interim bail in a 2018 abetment to suicide case.