A Supreme Court bench, headed by Justice D Y Chandrachud, observed that the Karnataka High Court had examined the demand correctly. “We will not leave the citizens of Karnataka in the lurch,” Justice Chandrachud told the Solicitor General. 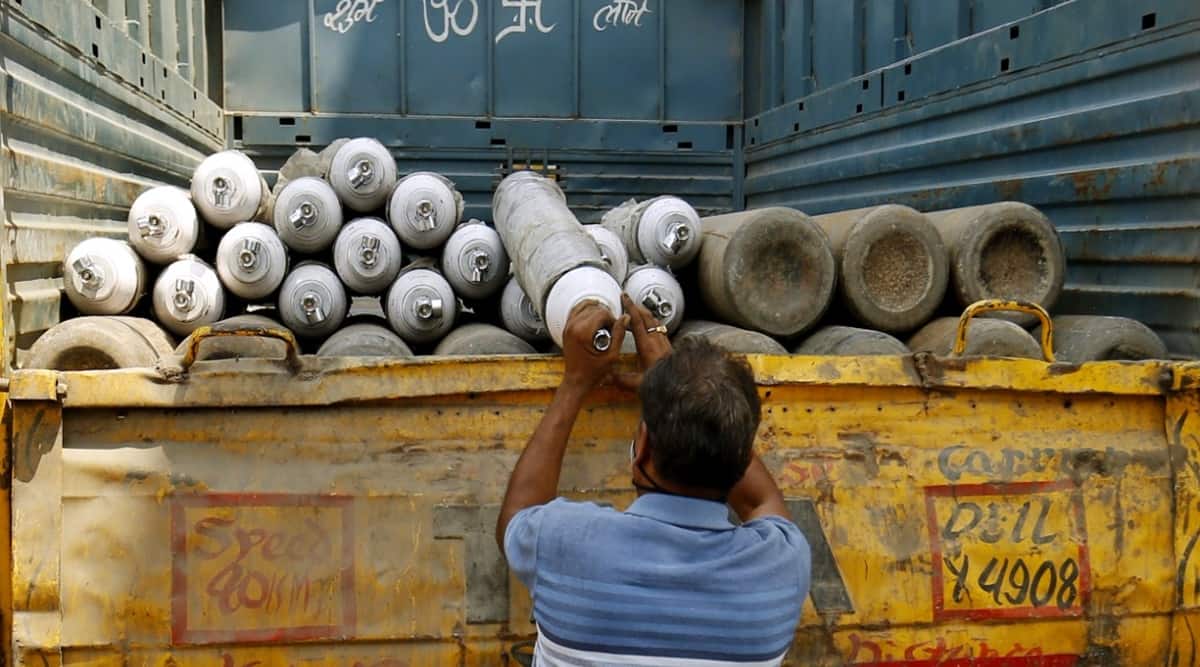 The Supreme Court on Friday refused to interfere with the Karnataka High Court’s order asking the central government to increase the state’s daily quota of liquid medical oxygen from 965 MT to 1200 MT. The apex court rejected the Centre’s challenge against the High Court order, calling it a “well calibrated and judicious exercise of power”.

A Supreme Court bench, comprising Justices DY Chandrachud and MR Shah, observed that the Karnataka High Court had examined the demand correctly. “We will not leave the citizens of Karnataka in the lurch,” Justice Chandrachud told the Solicitor General.

The bench refused to accept the Centre’s argument that if every high court start passing orders for allocating oxygen, the supply network of the country would devolve into chaos, PTI reported.

The Centre moved the apex court on Thursday, following the Karnataka HC’s order asking it to increase the daily oxygen quota for the state from 965 MT to 1200 MT amidst a surge in coronavirus cases.

In its plea, the Centre said the “High Court failed to consider the rationale behind allocation of certain amounts of oxygen to each State and purely on the basis of purported shortage in the city of Bangalore, passed directions which, if fulfilled, will have a cascading effect and result in the total collapse of the system in its fight against the second wave …”

The government stated that “all hands on the deck have helped ramp up the daily production of LMO to about 9 times and transportation of unprecedented amounts of LMO has been galvanised… However, unless rationally distributed and optimally used, any amount of LMO, will be inadequate…”