Senior Advocate Nitya Ramakrishnan said, “Our question is purely for the purpose of bail only. The question of normal human conduct, behaviour and understanding. If a man and woman are in a room, the man makes a request and the woman complies with it… do we need to say anything more at this stage?" 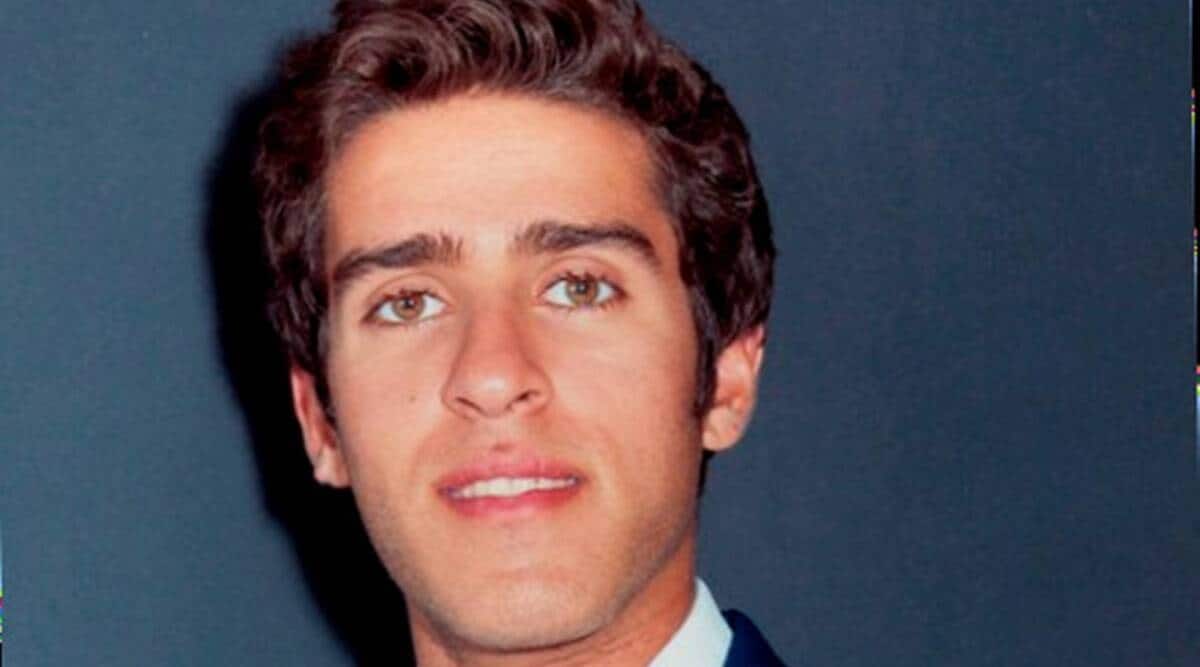 The Supreme Court Friday declined to interfere with the Delhi High Court order granting anticipatory bail to journalist Varun Hiremath in a rape case, while raising questions regarding “normal human conduct, behaviour and understanding”. It stressed that it was saying so only for the purpose of the bail application.

Dismissing the complainant’s plea against bail to Hiremath, a Bench of Justices Navin Sinha and Ajay Rastogi told her counsel, Senior Advocate Nitya Ramakrishnan, “Our question is purely for the purpose of bail only. The question of normal human conduct, behaviour and understanding. If a man and woman are in a room, the man makes a request and the woman complies with it… do we need to say anything more at this stage?”

Ramakrishnan replied that as per the IPC, there has to be unequivocal consent to each act. “Let’s assume a situation where I disrobe myself. There is a particular activity a man wants to indulge in and I say no to it, and it’s a penetrative act, then it becomes an offence,” she said.

The Bench responded that what she was saying “is a much larger question, which will be decided later”, adding “we have repeatedly emphasised that whatever we are saying is for the purpose of bail only”.

The woman, a friend of Mumbai-based Hiremath, had accused him of raping her at a five-star hotel in Delhi on February 20. The TV journalist had gone absconding till he got anticipatory bail from the High Court on May 13.

The Court drew Ramakrishnan’s attention to contents of a reply filed to the bail application, and pointed out that it said the prosecutrix had in her statement under Section 164 IPC (before a magistrate) fully narrated and supported her version in the FIR.

Ramakrishnan contended that “the portion of the FIR says that he insisted… But it’s not a standalone, and is preceded by her saying in the (hotel) lobby that she isn’t interested”.

Granting him pre-arrest bail, the High Court had said that insistence (on part of the accused) cannot be construed as coercion or fear. “As noted in the statement of the prosecutrix… though she stated ‘no’ to the sexual intercourse, however on the insistence of the petitioner (Hiremath), she took off her clothes on her own. Insistence cannot be construed as coercion or fear,” the court had said.

Ramakrishnan told the apex court that the High Court had “drawn a semantic difference between insistence and force. Even after disrobing, before the penetration, she pushed him away, said ‘No’ multiple times, vomited all over him, but he insisted”.

The counsel said it was not a state of continued consent and reiterated that the penetrative act was without her consent.

The High Court order, Ramakrishnan said, had not taken into account the statutory changes made to the rape law, and that the accused was given the benefit of doubt on a selective reading of her Section 164 statement.

The counsel also pointed out that the accused had evaded arrest for 50 days, with his whole family inaccessible and their Mumbai home locked.

However, the Supreme Court Bench said, “We find no reason to interfere.”