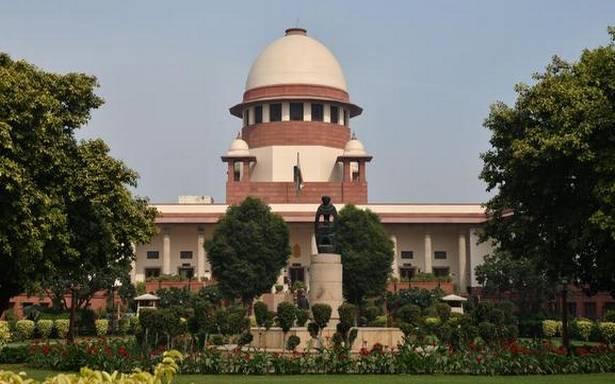 Disbursal of funds to unit holders to continue

The Supreme Court on Friday upheld the validity of e-voting process for winding up of six mutual fund schemes of Franklin Templeton, and said disbursal of funds to unit holders will continue.

What does it mean for investors in mutual funds? | The Hindu In Focus Podcast (Expert View)

A bench of justices S.A.Nazeer and Sanjiv Khanna, while rejecting the opposition by some unit holders to the e-voting process, said disbursal of funds has to be done as per the earlier order of the apex court.

The top court had on February 2 ordered that ₹9,122 crore be disbursed within three weeks to the unit holders of Franklin Templeton’s six mutual fund schemes which are proposed to be wound up.

It had said that disbursal of money would be done in proportion to unit holders’ interest in the assets.

Earlier, the apex court had asked the Securities and Exchange Board of India (SEBI) to appoint an observer for overseeing the e-voting process.

The voting with regard to winding up Franklin Templeton’s six mutual fund schemes had taken place in the last week of December and it has been approved by a majority of unit holders.