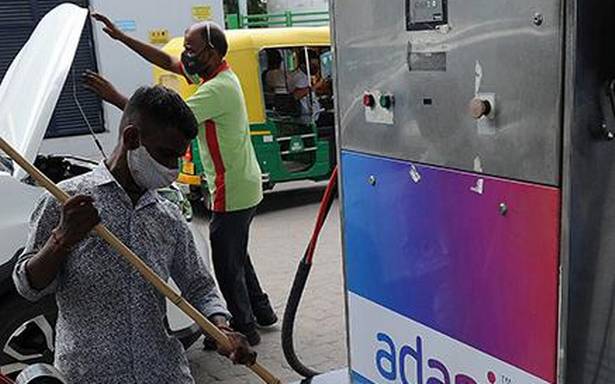 Entities under lens not named; shares of group firms slide

It was not immediately clear when the Securities and Exchange Board of India (SEBI), or the Directorate of Revenue Intelligence (DRI) initiated the investigation.

Mr. Chaudhary, did not say which companies were involved. Shares of Adani group companies, which operate airports and ports, power generation and transmission, coal and gas trading, closed between 1.1%-4.8% lower on Monday.

“SEBI is investigating some Adani Group companies with regard to compliance with SEBI Regulations. Further, the Directorate of Revenue Intelligence is investigating certain entities belonging to the” group, he said.

Stocks of companies controlled by billionaire Gautam Adani last month recorded their biggest-ever declines in the week ended June 18, after sections of the media reported the accounts of three Mauritius-based foreign investors in Adani companies had been frozen. Shares in the six Adani firms have fallen between 12.9% and 44.9% in the five weeks after the reports.

A spokesman for the Adani group did not immediately respond to an email seeking comment.