Sero-prevalence comes down from 31% of the first survey conducted last year likely due to the timing of the surveys, waning of antibodies and emergence of new variants. 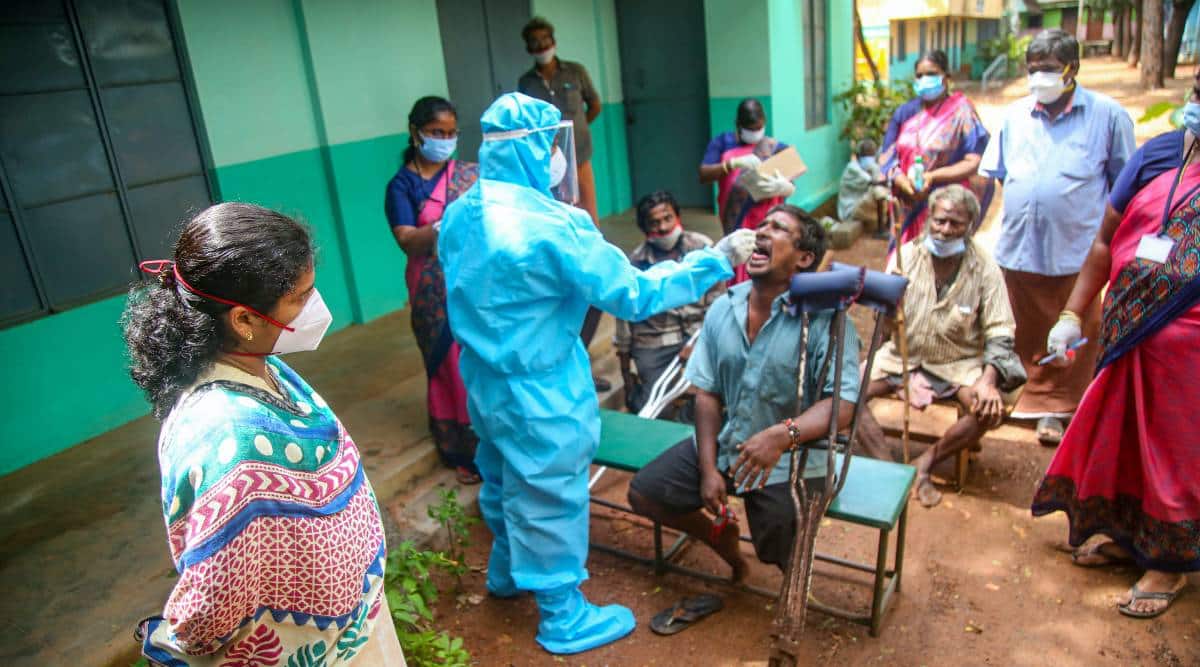 The second sero survey by the Tamil Nadu Directorate of Public Health and Preventive Medicine this April shows that 23 per cent of the state’s population has antibodies against the coronavirus, notably an 8 per cent decline from the 31 per cent sero-prevalence shown in the 2020 October-November survey.

As per the department’s report, 22,904 people were tested across all districts except Chennai and 5,316 among them had antibodies. The highest sero-prevalence (49 per cent) is in Tiruvallur while the lowest (9 per cent) is in Nagapattinam. Chengalpattu, with 43 per cent, Kancheepuram, with 38 per cent, came second and third respectively.

The survey, to gauge the spread of the virus in a population, was conducted in 765 clusters having 30 randomly chosen people in each one under the supervision of Dr TS Selvavinayagam, director of public health and preventive medicine.

The department officials noted that the drop in sero-prevalence could be down to the timing of the survey, waning of antibodies and emergence of new variants of the coronavirus.

The first sero survey was conducted around four weeks after Covid-19 cases peaked during the first wave in Tamil Nadu. A total of 22, 690 samples were tested and 6995 were found to have antibodies back then. The second sero survey, however, happened just before a second wave of infections was hitting the state.

“This time of gap of four weeks would have given sufficient time to develop antibodies in the community,” the report added.

The third sero survey is set for July-August.