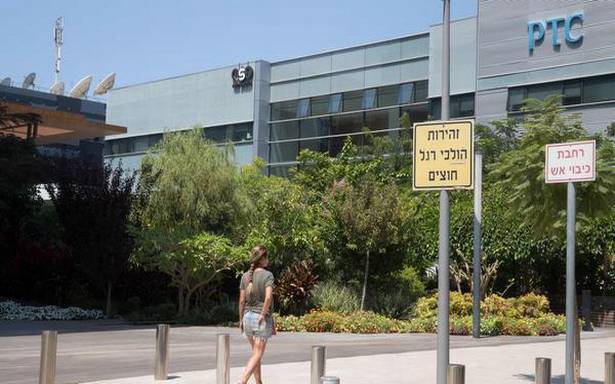 Phone associated with Imran Khan among targets, along with staff of Gates Foundation

While reports of Indian politicians and journalists being targets of surveillance operations carried out with the help of Pegasus spyware took centre-stage on Monday, French newspaper Le Monde reported that several Delhi-based diplomats were also on the list of potential targets for phone hacking from 2017-2021, along with a phone associated with Pakistan Prime Minister Imran Khan.

On Monday, media organisations in the 17-member consortium published more details of the leaked database allegedly belonging to Israeli technology company, the NSO group, that developed Pegasus. U.S.-based Washington Post, UK-based The Guardian and The Wire in India reported that the telephone numbers of a British High Commission official and two officials of the American Centre for Disease Control (CDC), and employees of international NGOs like the Bill and Melinda Gates Foundation were also in the database of those targeted.

New Delhi has hostile relations with China and Pakistan at present, and their diplomats are under close watch, but it is significant that the list included several countries that India has very friendly ties with as well.

“The numbers of [Pakistan Prime Minister] Imran Khan and several of his ambassadors in India appear on the list as potential targets. Dozens of other Delhi-based diplomats and ambassadors are also included, from Iran, Afghanistan, China, Nepal and Saudi Arabia,” the report published on Monday in Le Monde said, adding that the number of Pakistan’s High Commissioner to India was on the list too.

Explained: Pegasus, the spyware that came in via WhatsApp

According to the Washington Post, Mr. Khan did not respond to a request for comment. The Hindu requested responses from each of the embassies and high commissions listed in the reports, but did not receive any. Officials in the Ministry of External Affairs said they were unaware of the issue being raised by the diplomatic missions in meetings with the government thus far.

Both the Gates Foundation and CDC have had some run ins over FCRA regulations with the Modi government in the last few years. While a Gates- backed NGO was barred from receiving any foreign funds in 2017, CDC was placed on a “prior permissions” watchlist for foreign funding in December 2019.

“The Centres for Disease Control and Prevention has no comment,” the CDC said in a statement to The Hindu.

According to the report in the Le Monde, the use of Pegasus software began “just after” Prime Minister Narendra Modi visited Israel in July 2017, a visit that was marked by his close interactions with then PM Benjamin Netanyahu.

In responses to the media stories, the NSO Group had made it clear that the Israel government had to approve all exports of technology like Pegasus, and that it is only sold “solely to law enforcement and intelligence agencies of vetted governments”.

The government has denied any wrong doing or carrying out any unauthorised surveillance, but has not confirmed or denied whether it has purchased or deployed Pegasus spyware.