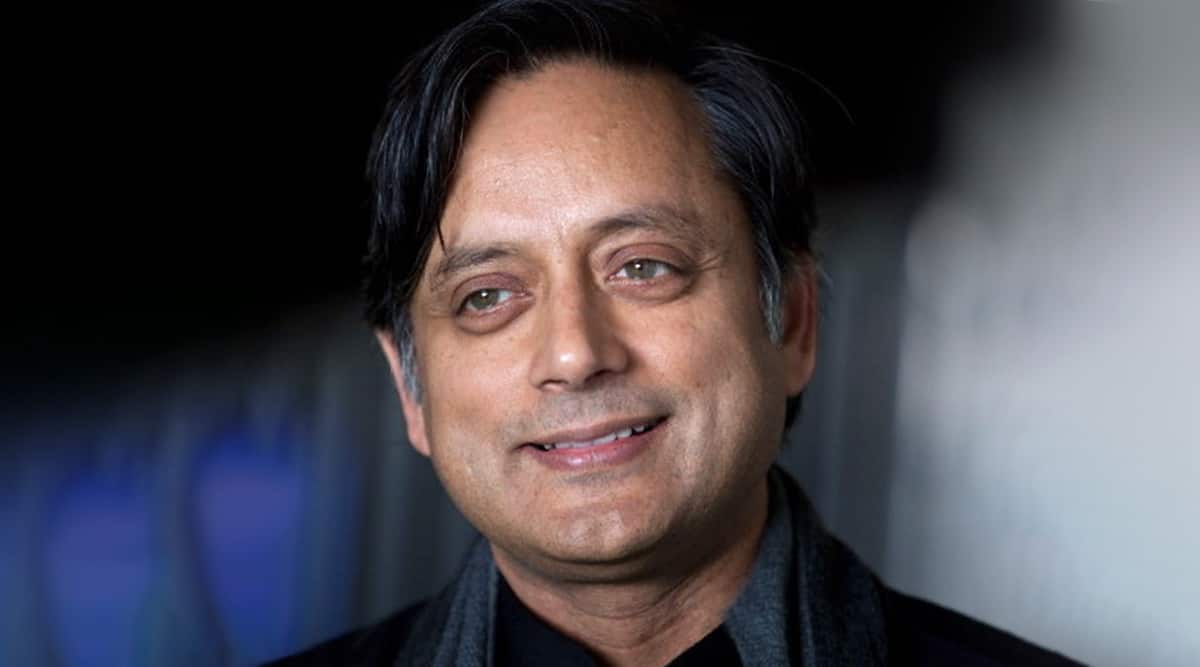 Author and politician Shashi Tharoor is back with, what he refers to as, his magnum opus: The Battle of Belonging. The premise can be related in the subtitle which reads: On Nationalism, Patriotism And What It Means To Be Indian. Sharing the news on Twitter, he wrote, “My next book is due out next month — my magnum opus on the theory, evolution & practice of Nationalism, worldwide & especially in India— #TheBattleOfBelonging. It’s among my most solidly researched & passionately-argued works.”

In many ways, the book seems like an extension of his 2018 book, Why I Am a Hindu where he explored the history of Hinduism as well as the way religion impacted the socio-cultural contours of the country. In his latest outing, he has replaced the question of religion with identity which today have come to resemble each other.

The book, which is out for pre-oder, is divided into six sections. It begins by providing a historical context to ideas like nationalism, patriotism, humanism, democracy and traces their origin. In a blurb shared on Amazon, it states, “The struggle for India’s soul has heightened, deepened, and broadened, and threatens to hollow out and destroy the remarkable concepts of pluralism, secularism, and inclusive nationhood that were bestowed upon the nation at Independence. The Constitution is under siege, institutions are being undermined, mythical pasts propagated, universities assailed, minorities demonised, and worse. Every passing month sees new attacks on the ideals that India has long been admired for, as authoritarian leaders and their bigoted supporters push the country towards a state of illiberalism and intolerance. If they succeed, millions will be stripped of their identity, and bogus theories of Indianness will take root in the soil of the subcontinent. However, all is not yet lost, and this erudite and lucid book shows us what will need to be done to win the battle of belonging and strengthen everything that is unique and valuable about India. Firmly anchored in incontestable scholarship, yet passionately and fiercely argued, The Battle of Belonging is a book that unambiguously establishes what true Indianness is and what it means to be a patriotic and nationalistic Indian in the twenty-first century.”