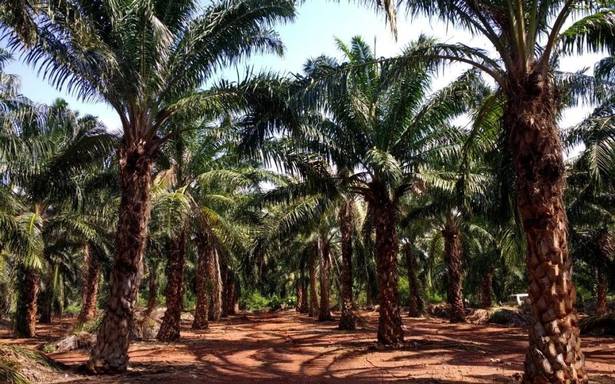 Last month, the Union government announced that it would invest ₹11,000 crores under a centrally sponsored scheme, The National Mission on Edible Oils — Oil Palm (NMEO-OP), to promote oil palm cultivation. The stated objective of this scheme is to reduce India’s dependence on edible oil imports by boosting domestic production of oil palm.

Many, however, have expressed concerns over this push for oil palm cultivation, especially in bio-diversity hotspots such as the Andamans and the North-east. Critics have claimed that the monoculture of commercial oil palm plantations would destroy bio-diversity as well as the livelihood autonomy of farmers. How valid are these fears and what are the likely outcomes of the government’s ambitious plans to boost oil palm production?

Write to us at [email protected]