The banking sector has not yet recovered from the pandemic blow. Is there still an investment opportunity? While concerns over NPAs remain, fund managers believe the sector holds out promise in the long term. 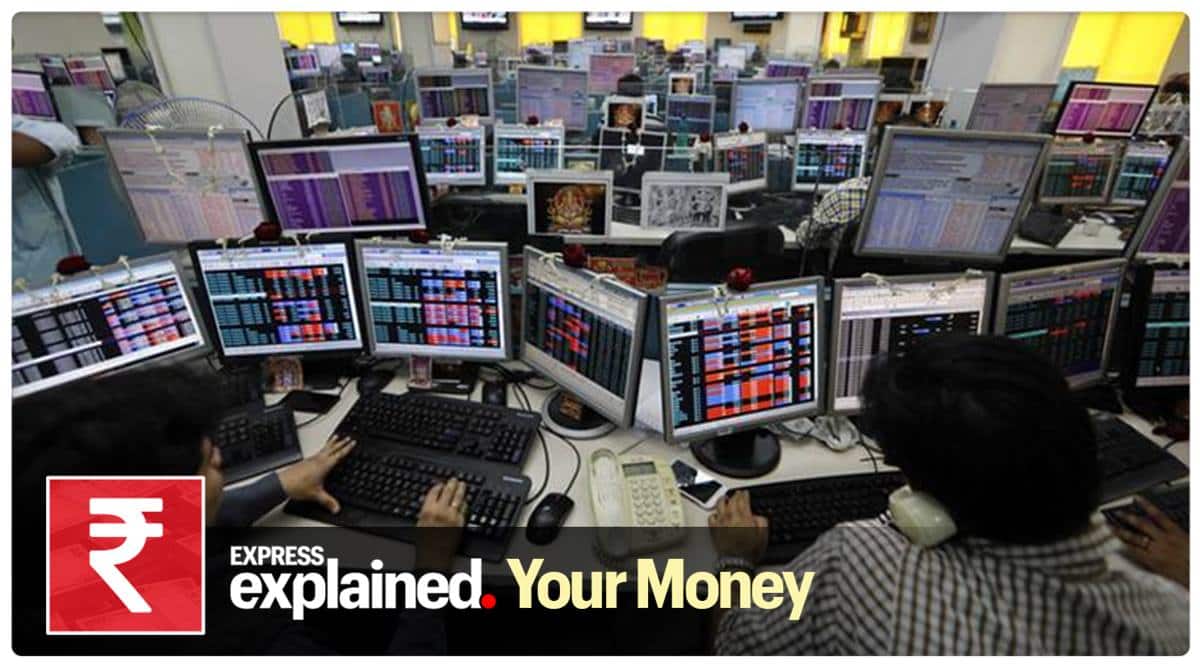 Over the last six months, the benchmark Sensex and Nifty regained most of the losses they had taken in February and March. But one key sector — banking — continues to trail significantly at the stock markets. While it is one of the key sectors that has not yet recovered to its pre-Covid levels, does it throw up an investment opportunity, or is there a deeper issue the sector is suffering from?

THE UNDPERFORMANCE: On Wednesday, the Sensex at the Bombay Stock Exchange closed at 40,707, which is almost the same level as the 40,723 it had closed at on January 31. Among the sectoral indices, several sectors have gone way above their January levels. While IT and healthcare indices are up by 38% and 41% respectively, the Teck index is up 26 per cent. Several other sectoral indices such as auto, FMCG and consumer durables are within 6% of their January 31 closing level.

The two big underperformers are the bank index and finance index, down respectively by 21% and 19% from their January 31 levels. Besides, metal, power and telecom indices too are down between 10% and 15%.

Why are banks lagging in performance?

Barring sectors that catered to essential goods and services, the pandemic and the lockdown hit all other sectors of the economy in varying proportions between March and June. While the relaxation in the lockdown led to revival of economic activity and consumption demand across various sectors beginning June-July, the impact of the stringent lockdown has been much deeper on small businesses, new enterprises, jobs and income levels of both the salaried and the self-employed. Many feel it is going to hurt the banks over the next couple of quarters.

The six-month moratorium allowed by the RBI ended on August 31, and that will mean borrowers who were shielded from paying their EMIs will now have to resume the monthly repayments. With businesses hit, jobs lost, and income levels shrunk, market experts fear that banks may witness a rise in delinquencies and non-performing assets (NPAs) in the quarter ending December 2020.

This fear is keeping investors away from banks. In fact, the share of equity allocation by mutual funds to the banking sector has declined from 24.4% in February 2020 to 17.8% in September.

The CEO of a large mutual fund said that as concerns remain over a rise in NPAs, fund managers have not been putting fresh money into banks and are instead investing in sectors such as IT, pharma and technology. The reduction in fresh allocation of funds by institutional investors has kept the share price of banks under check.

But, is there a window of opportunity for investors?

Fund managers feel that while there are some concerns on account of NPAs, the sector is undervalued and throws up an opportunity for investors. While the CEO of a leading fund house said that smart investors have started taking a position in banking stocks and sector specific schemes, several fund houses are advising their investors to invest in sectoral funds focusing on banks.

“We believe that SIPs (systematic investment plans) should be started in sectors which are undervalued. At this point in time, we believe the banking and infrastructure space is undervalued and hence, investors with a 3-5-year horizon should consider SIPs in such funds,” said Sankaran Naren, ED and CIO at ICICI Prudential AMC.

It is also important to note that if and when the NPAs start rising, there will be a trend where good banks will get separated from those with a weaker quality of assets. That will result in a rise in the share price of better-run banks with better quality assets. There is a broader sense among fund managers that if one invests in good banks for the next two to three years, there is a high possibility of good returns being made.

What else should investors consider?

The credit growth for scheduled commercial banks has been under pressure for some time now. Having already slipped into single digits beginning August 2019, it weakened further since the pandemic and imposition of lockdown, as banks have been treading very cautiously as to who they lend to in times of economic distress. For the month of August 2020, the year-on-year credit growth slowed to 6%, the lowest since October 2017, when it grew by 5.9%.

Experts say, however, that this can’t remain low forever and will eventually rise over the next few quarters. And when it does, there will be faster growth for banks.

While a bit of NPAs is part of the business of banking, it is important to note that investors should not base their investment decision only on NPAs. When the economy revives and starts witnessing private sector investment, the banking sector will be one of the biggest beneficiaries. Investors must be careful, however, about their direct stock picking and look for the ones that are adequately capitalised, have a strong retail book and have traditionally had sustained lower levels of NPAs.