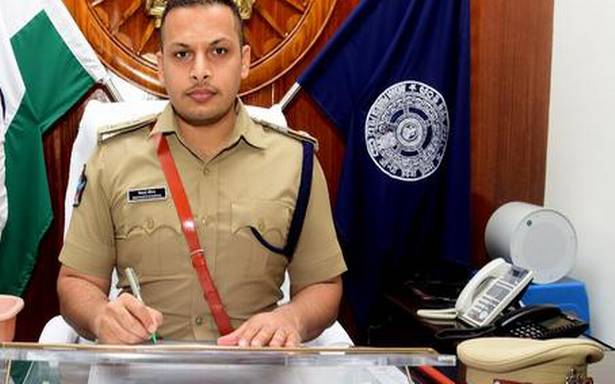 Mr. Kaushal served as Additional SP in Visakhapatnam and Parvathipuram. He was Prakasam SP, before posting as Krishna SP.

Mr. Siddharth said that priority would be given for the complaints related to women, children and the elderly. Steps would be taken to control liquor smuggling, sale of ID liquor, ganja and gutkha, he said.