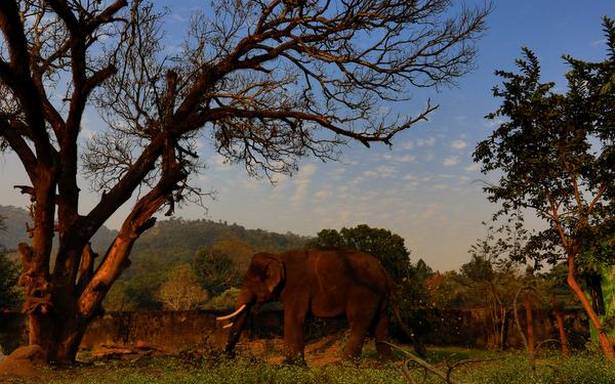 ‘Samples of the elephant carcass were sent to the Odisha University of Agriculture & Technology. Investigation results show it was case of Haemorrhage Septicaemia’

Odisha has lost six elephants in two weeks following the death of one more jumbo in the Karlapat Wildlife Sanctuary in Kalahandi district.

The Forest Department detected the body of another female elephant in Karlapat forest on Saturday evening. It took the total elephant deaths to six including a juvenile.

“Samples of the elephant carcass were sent to the Odisha University of Agriculture & Technology. Investigation results show it was case of Haemorrhage Septicaemia,” said Sudipta Das, Regional Chief Conservator of Forest, Kalahandi.

Four of the elephants were found dead near the Gusrigudi Naalah in the Karalapat Reserve Forest of Karlapat Wildlife Sanctuary, Kalahandi South Division. A veterinary team from OUAT has inspected the place and advised the Forest Department to try to keep elephant herds separated.

The Forest Department has started disinfecting small water bodies by sprinkling bleaching powder in the Karlapat forest. Domestic animals in the forest fringe villages are being immunised.

It is rare that so many elephants have died in a short span of time.