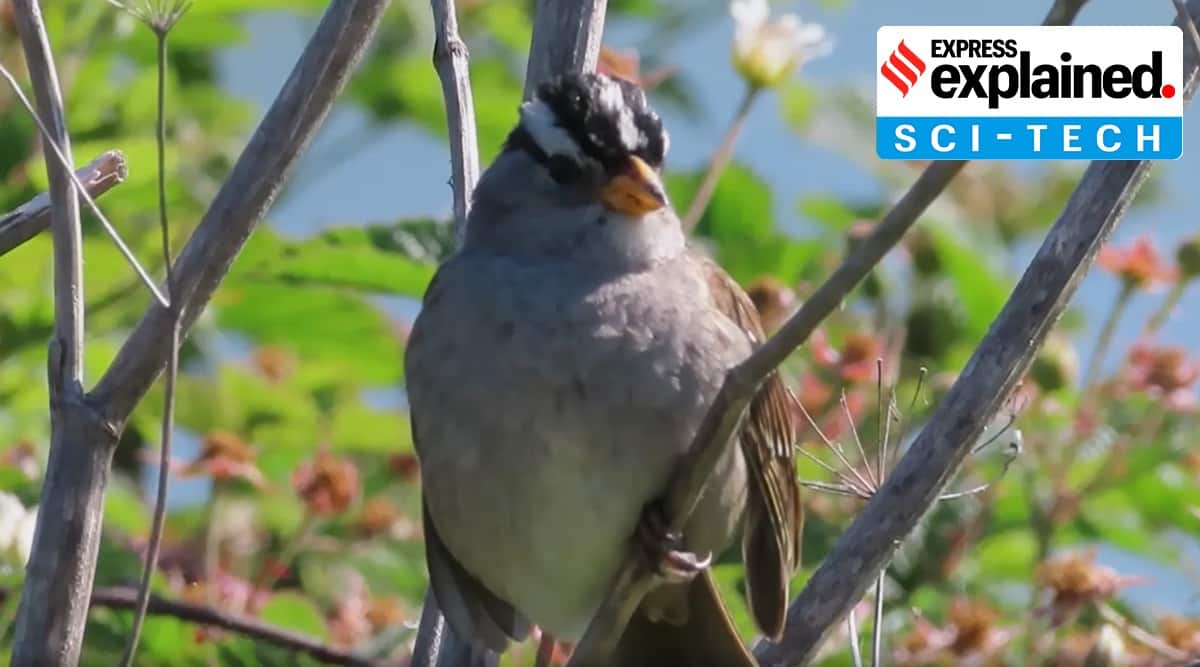 In the reduced noise pollution during the lockdown, birds sang more effortlessly and more effectively than earlier, a study published in the journal Science has found. Songbirds sing to attract mates and defend their territories. In noisy surroundings, they need to sing louder to be heard by one another. The study compared soundscapes and songs of the white-crowned sparrow in San Francisco Bay Area, California, before and during the lockdown.

Toll records from Golden Gate Bridge showed traffic had returned to the levels of 1954, for the first time. In response, white-crowned sparrows produced songs at lower amplitudes, but were still able to maximise communication distance.

Biologist Elizabeth Derryberry of the University of Tennessee, who has been recording birds in San Francisco for more than a decade, and David Luther of George Mason University recorded noise and birdsong across San Francisco Bay Area in April-June 2016.

For the comparison in the new study, Jennifer Phillips of California Polytechnic State University captured recordings from the same area in April and May 2020.

“… The sparrows were singing 30 per cent softer, on average, than before the lockdown. What’s more, they were singing songs with bandwidths typical of birds recorded in the 1970s. The combination of less background noise and the better signal from wider bandwidth meant the males could likely hear each other from twice as far away as before,” Science magazine wrote in an article.