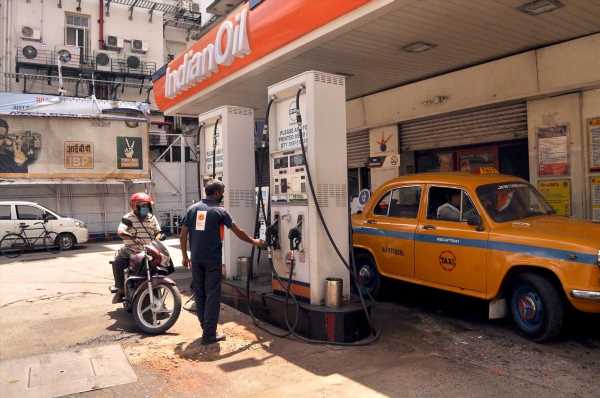 This will help expand the distribution channels, said Subhash Chandra Khuntia, chairman of the insurance regulatory and development authority of India. 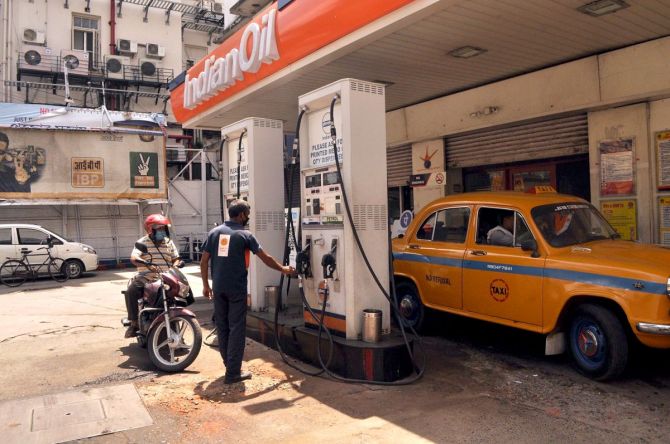 The insurance regulator is in talks with the petroleum ministry to see if fuel pumps and cooking gas agencies can be used for selling simple insurance products.

This will help expand the distribution channels, said Subhash Chandra Khuntia, chairman of the insurance regulatory and development authority of India (Irdai).

“The motive is to provide access to motor insurance in rural and remote areas as all vehicles have fuel pumps as touch points. However, simple products including micro-insurance products can also be sold there. This will augment the distribution channels like bank branches, common service centres and motor insurance service provider in rural, remote areas, and small towns,” said a source aware of the development.

Persistency ration looks at the number of policies renewed each year to assess how long do customers stay with a particular policy. Despite making good progress on this front in the past few years, life insurance companies have not been able to touch the global average so far.

“There has been steady growth in persistency but it is not up to expectation. In 2019-20, the average 13th month persistency for the industry was 71 per cent. This drops drastically when you go to 61st month,” said Irdai chairman.

“We would like all insurance companies to have a persistency figure hovering around at least 90 per cent for the 13th month. As far as 61st month is concerned, we have requested all companies to ensure it is not below 65 per cent, which is the world average,” he said at the 22nd C D Deshmukh Seminar organised by National Insurance Academy.

Persistency shows the health of the industry. It measures whether companies have sold policies carefully, whether they have assessed the capacity of people to pay premiums, and whether relevant policies have been sold to customers.

While it was expected that the pandemic, which brought along with it economic hardship for a large section of the population, would have a negative impact on the persistency ratio, the impact so far has been limited.

After coming out with a series of standard products in different domains such as life, health, personal accident, travel, and fire, the regulator will launch a standard annuity product now.

The chairman said every company should have a good balance of different channels of distribution so that they are not overly dependent on any one channel.

The insurance industry has completed 20 years since the first time private insurers were allowed into the sector.

The sum assured has also grown and is now 28 times the premium collection, indicating premiums are low while the sum assured is high. The AUM has gone up 20 times in the last 20 years, with a CAGR of 17 per cent.

“However, the protection gap is high at 83 per cent in India, which we need to reduce,” the chairman said.