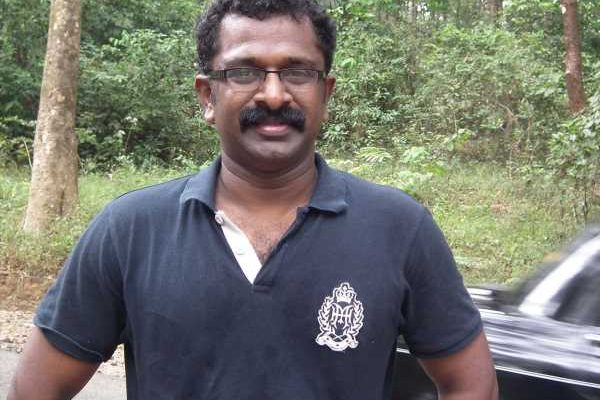 South actor Sreejith Ravi has been arrested after he was accused of exhibiting n…ity to two minor girls. The Malayalam actor  who is the son of veteran actor TG Ravi, has been arrested under section 11 of the Protection of Children from Sexual Offences Act. The incident took place on 4th July, in the Thrissur district. As per the police, Sreejith Sreejith Ravi was seated in his car when two minor girls came along.  He stepped out of his car and exhibited his private parts.

This is not the first time that Mollywood actor Sreejith Ravi is getting arrested for allegedly showing his private parts to minor girls.

A few years ago, he was arrested in Palakkad for allegedly exhibiting his private parts in front of 14 girls. He was arrested by the police and granted bail then.

The reports are coming that the actor has been booked for the incident and during investigation he confessed that he was apparently undergoing treatment for a behavioral disorder.

On the work front, Sreejith Ravi’s upcoming movie is Pathonpathaam Noottandu, helmed by Vinayan. The film has Siju Wilson in the lead role.

He has worked in many Malayalam and Tamil films.  He is best known for his works in Mission 90 Days, Punyalan Agarbatti and Punyalan Pvt Ltd. In Kollywood, he has been the part of Madha Yanai Kootam, Vettai, Kumki, Kathakali and Asuravadham.