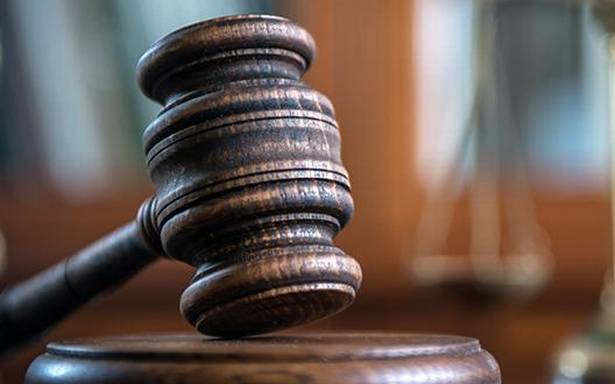 The special court trying the actor rape case has sought more time for completing the trial as much of the court hours were lost to lockdown.

Honey M. Varghese, the special judge trying the case, has written to the Supreme Court seeking six more months for completing the proceedings. Incidentally, the Supreme Court had in November last year asked the trial court to complete the process by August 2021 and suggested that no further extension be sought.

The courts, along with other establishments across the State, remained closed for weeks together in May this year following the second wave of the pandemic. Before the lockdown-induced closure, the trial court had carried out sittings till May 5. On a few occasions, the court proceedings extended beyond office hours. As many as 84 witnesses were examined in the second phase of the trial and before the closure of courts. There were occasions when the proceedings, including the examination of the witnesses, ended around 7.30 p.m., sources indicated.

The unanticipated closure of courts due to lockdown and government holidays and leaves taken by lawyers deprived the court of time to complete the process. The court needed to race against time to make up for the lost hours, sources said.

The prosecution case is that the accused abducted and raped a woman actor in a moving car in February 2017. The police had arraigned actor Dileep as the eighth accused, on charge of conspiracy.

The trial had stalled for a few months when the earlier Special Prosecutor, the survivor and the State government moved the Kerala High Court and the Supreme Court seeking a change of court. Later, the Special Prosecutor stepped down. It was in February this year that the trial resumed with the government appointing a new prosecutor.

Till now, the court has examined 179 witnesses, 124 material objects, and 199 documents presented by the prosecution. The defence lawyers submitted 46 documents for the consideration of the court.