A final year student approaches court for conducting the exams

The Madras High Court on Wednesday directed the Tamil Nadu Dr. Ambedkar Law University to disclose by Friday the decision taken by it on conducting arrear examinations for final year students.

Justice N. Anand Venkatesh directed Advocate General Vijay Narayan to ascertain the stand of the university since a final year student had approached the court for conducting the examinations.

The judge also suo motu included the Bar Council of India (BCI) as one of the respondents to the case since the petitioner had claimed that the council had asked law universities to conduct the arrear exams for final year students through online mode.

In his affidavit, the litigant stated that he had joined the 2015-2020 batch of five-year integrated law course in the university’s School of Excellence in Law in Chennai. He took the final semester examinations conducted between September 23 and 29 and cleared all the papers.

He and other students in the final year were expecting the arrear examinations also to be conducted along with the final semester but it did not happen, the petitioner said.

He stated that BCI had permitted universities to conduct arrear examinations through online mode or award marks on the basis of project reports. However, the Law university was yet to follow either of the two modes and had left the students in a lurch, he complained. 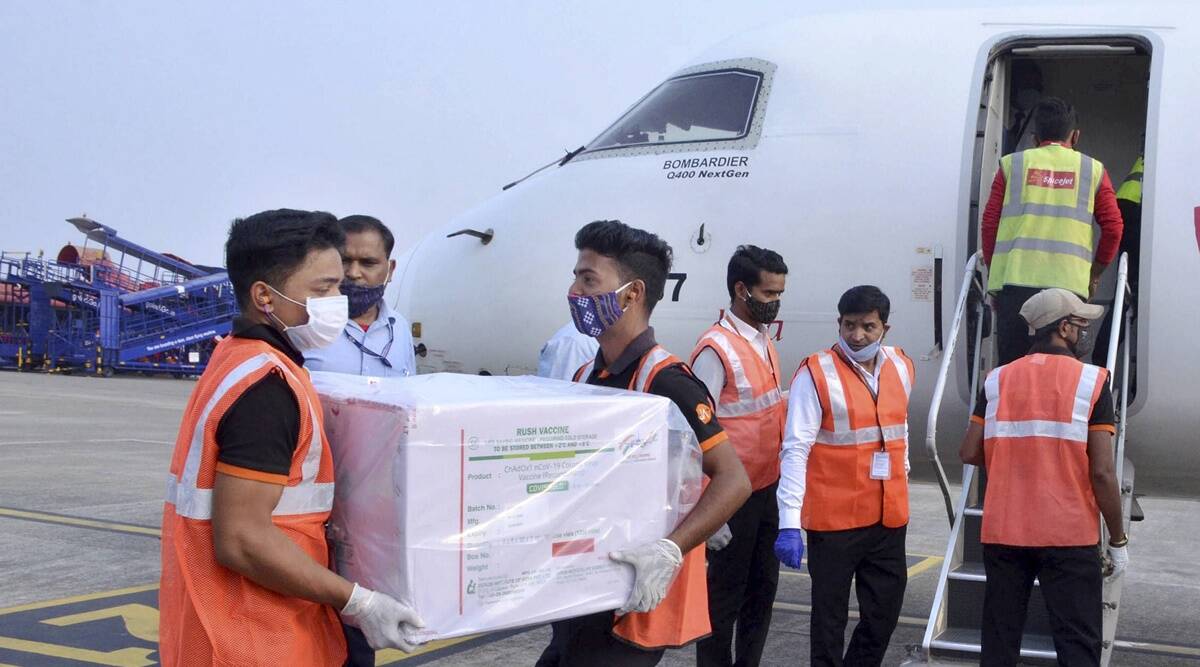