They will be run as per the existing time table and health protocols.

Suburban services will be resumed in West Bengal from November 11, Railway Minister Piyush Goyal said on Thursday. “With adequate safety measures in place, this will enhance passenger convenience and facilitate smooth travel for the people,” Mr. Goyal said on social media.

The announcement comes after a series of meetings between the Railway officials and the State government officials over the past few days. The services have been suspended for more than seven months due to the pandemic. Over the past few weeks, protests had erupted at various places in the suburbs which led to the meetings on the resumption of train services.

A detailed standard operating procedure on the running of trains will be announced on November 9. Trains will be run as per the existing time table. It was suggested that only 10 to 15% trains will run but during the meeting it was decided that a higher number will have to be run for crowd control and to maintain the health protocol. The services will run in all the three divisions — 100 in the Howrah division, 34 in the Kharagpur division and 224 in the Sealdah division.

Earlier in the day, Chief Minister Mamata Banerjee said the Railways should run more trains to control the crowd and contain the spread of pandemic. She said the Chief Secretary will speak to the Railways about the safety arrangements. She said despite Durga Puja festival being observed in the State, there has been no spike in the infections and the discharge rate has reached to 88.88%. 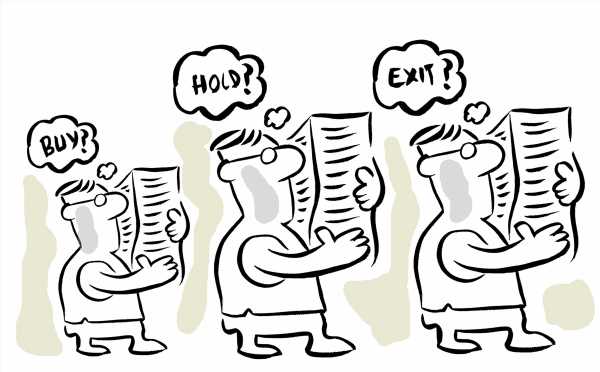