In what is being widely seen as a demotion, ST community leader B Sreeramulu lost the health and backward classes portfolios and was made in charge of the social welfare ministry. 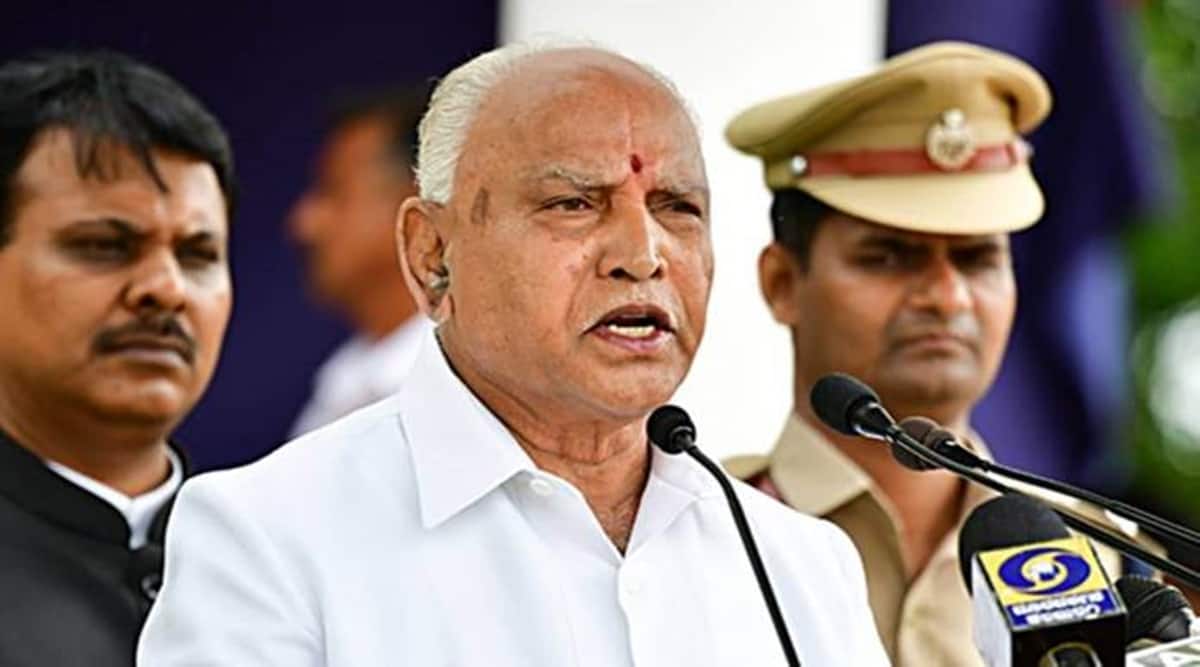 Karnataka Chief Minister B S Yediyurappa on Monday effected a minor reshuffle in his cabinet by giving Medical Education Minister K Sudhakar the charge of the health portfolio too, amid rising Covid-19 cases in the state.

A doctor and first-time minister, Dr Sudhakar has been a key figure in the state government’s efforts to control the spread of Covid-19.

In what is being widely seen as a demotion, ST community leader B Sreeramulu lost the health and backward classes portfolios and was made in charge of the social welfare ministry.

The reshuffle comes at a time when the Congress is demanding Yediyurappa’s resignation over allegations of corruption against his family members.

The social welfare portfolio, earlier held by Deputy Chief Minister and SC leader Govind Karjol, was given to Sreeramulu and the backward classes portfolio he held was taken over by Yediyurappa.

“Technically, both health and medical education are one department. Other states and the Centre are also following the same model. It was difficult to manage the departments separately. The Chief Minister has taken this decision to hand over responsibility of both the departments to one minister,” Dr Sudhakar said on Monday.

“My top priority is to control Covid-19 in the state and to reduce the mortality rate,” he added.

The Congress termed the reshuffle a sign of the failure of the BJP government. “The cabinet reshuffle is proof of this government’s miserable failure in handling the pandemic. The fact that the health minister has been changed adds credence to our charge that this government’s incompetency has led to massive loss of life and livelihood,” state Congress president D K Shivakumar said.

The BJP’s decision to put Sreeramulu in charge of social welfare ministry is an effort to build up a larger political base among the ST community in the state and should not be seen as a demotion, party sources said.

Ahead of the 2018 Assembly election, Sreeramulu had been considered a contender for the Deputy Chief Minister post, but he was sidelined after the party failed to come to power on its own — losing ground in many ST constituencies in regions like Ballari where Sreeramulu was expected to deliver seats.